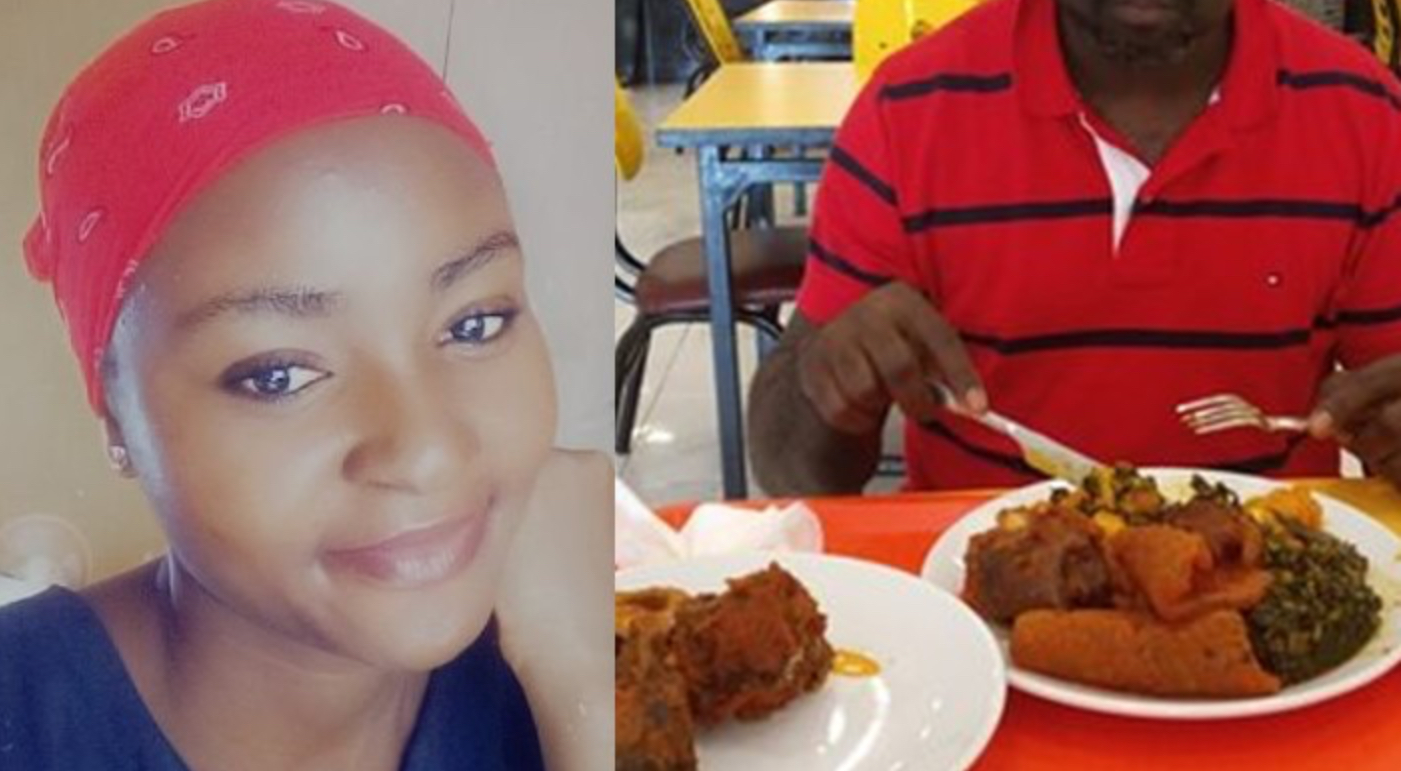 A Nigerian Lady Identified as Jane has said she could not believe that her date refused to pay for the meal she ate when they both met at a restaurant on their first outing designed for them to know each other.

Jane registered her disappointment with the turn of events on Twitter perhaps to solicit empathy from tweeps. She revealed that she only requested a plate of fish pepper soup, grilled chicken, rice, and drinks but strangely the man opted out of settling her bills.

READ ALSO: ‘It Will Take 20 Years To Buy A House In Lekki If You Earn ₦500k’-Music Producer, Adey

The man whose name she never mentioned rather insisted he’ll pay for the meal he ordered for. The young lady wrote;

”Went on a date with this guy and he legit told me that he can’t pay for what I ate, who does that???”

She added; ”For those asking what I ate, I ate only one plate of fish pepper soup, grilled chicken, one plate of rice, I took one bottle water and one drink. Is that too much?”

See some reactions below;

When you go out with your guys, or you take your guys out, they follow your lead and not spend more than you currently are… But most ladies don’t read the room, you buy one pot of chicken, they buy two and tell you they gotta give their friends another take away…

either way that is definitely an ouch

Our ladies needs to change their orientation, if you are going on a date hold your money and eat what you can afford to pay, you don’t depend on a man when you go out on a date, don’t expect a man to pay for what you eat that you yourself can not afford…

‘It Will Take 20 Years To Buy A House In Lekki If You Earn ₦500k’-Music Producer, Adey