Man Kills Brother After He Asked Him To Pay His Debt 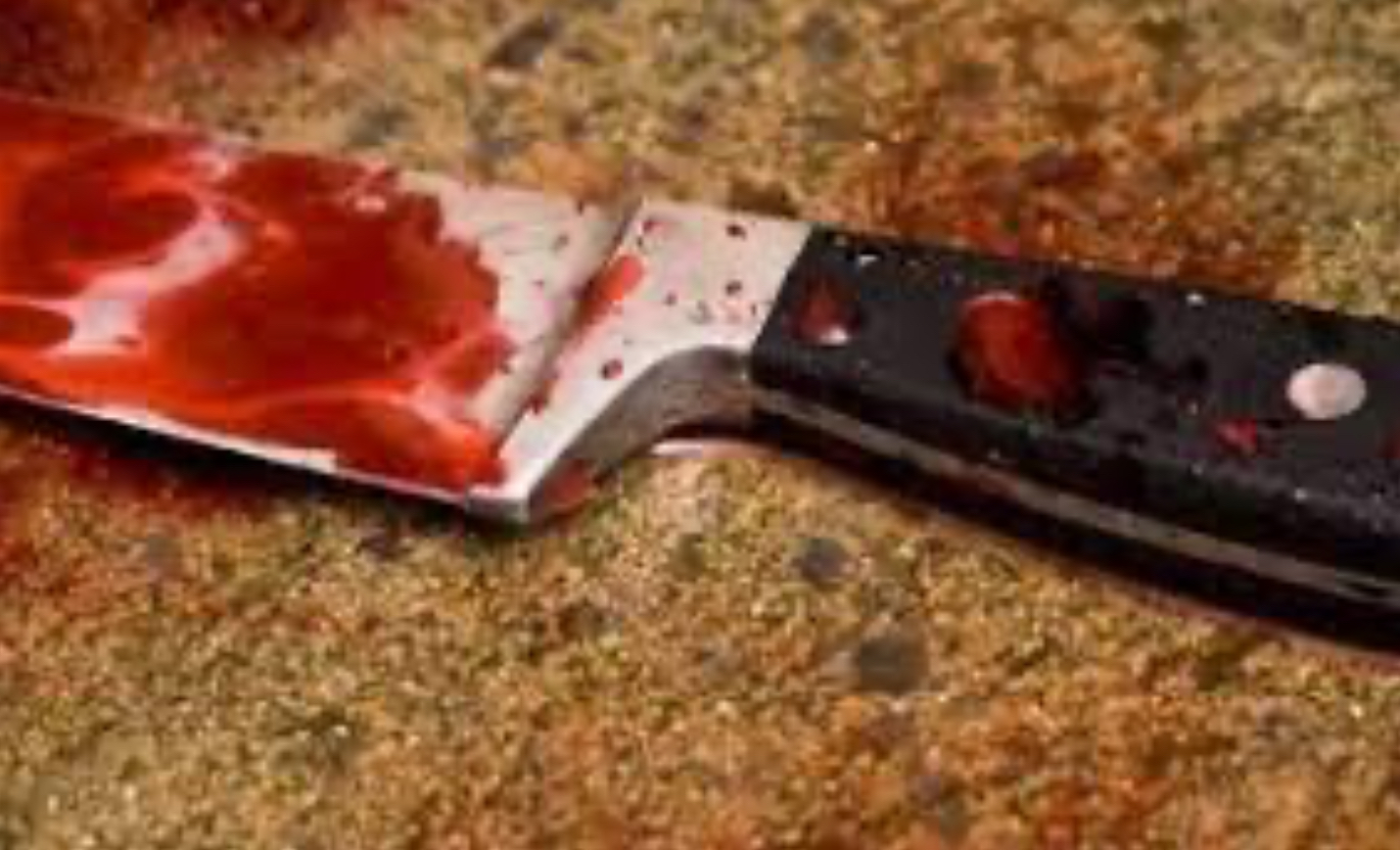 A man has committed an abominable act after he stabbed his brother to death in the Odokekere area of Ikorodu North LGA of Lagos State.

Chukwuma Njoku is currently in the custody of police in Lagos for reportedly stabbing his brother Uchenna Njoku. Uchenna who is a business man was stabbed by his brother after an argument ensued between them over a sum of N3,000 debt.

It was gathered that on Friday, April 2, Chukwuma visited his older brother and he confronted him about his the N3000 he owed him. Sadly, the confrontation ended up bloody. Uchenna’s wife who is pregnant couldn’t stop the fight with her screams. She had to alert neighbours about the gruesome happening taking place in her house.

Unfortunately, Uchenna’s wife didn’t return to see her husband alive, Chukwuma had stabbed his brother to death in his stomach.

A relative of the brothers, Alex Ogbu said;

“It was in my house that Uchenna stayed when he first got to Lagos before he started his life. What we gathered was that around 10pm on Friday, April 2, 2021, Chukwuma visited Uchenna to greet him and during the visit, Uchenna demanded the N3,000 Chukwuma owed him.

Uchenna insisted that Chukwuma would not leave his house until he had paid the money. So, they started arguing, but Chukwuma told Uchenna that he also owed him N2,000 and that his balance was N1,000.

In the process, they fought from Uchenna’s apartment till they got to the compound, where Chukwuma stabbed Uchenna in the stomach with a knife. Uchenna’s wife, who is pregnant, was with them when they were threatening to kill each other; she left to call a neighbour and returned to see that Chukwuma had stabbed Uchenna in the stomach. He fell to the ground and started bleeding. Bloodstains are still at the scene of the fight.”

Muyiwa Adejobi, the spokesperson of the state police command confirmed the incident saying this case will be handled by the State Criminal Investigation and Intelligence Department, Panti, Yaba, for further investigation.