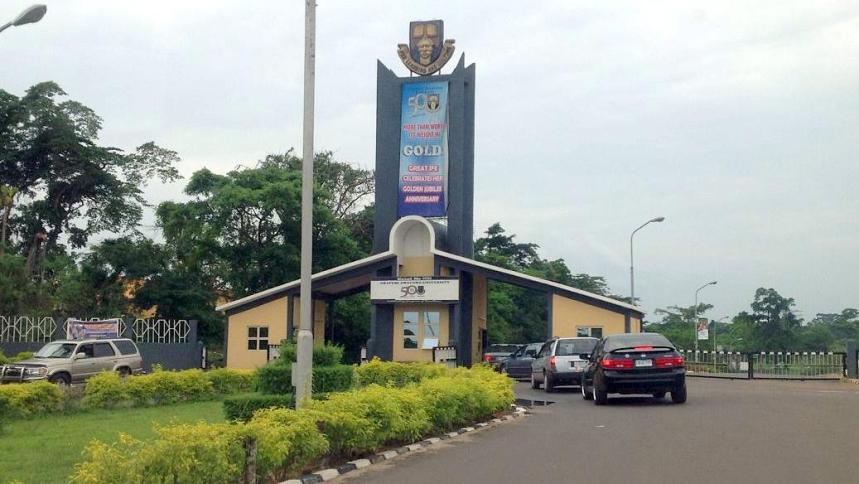 The Public Relations Officer (PRO) of the Obafemi Awolowo University, Ile-Ife, Mr. Abiodun Olarewaju, has said that the suicide committed recently by a student of the university was not as a result of academic failure.

Olarewaju, who stated this in an interview with the News Agency of Nigeria (NAN), on Wednesday, in Ile-Ife, added that failure in life go beyond academic performance.

NAN reports that Emmanuel Adedeji, a 200-level student of Management and Accounting of the University, committed suicide recently.

Olanrewaju asserted that people failed in different human endeavours, noting that whenever such happened, taking one’s life should not be the next thing.

“So, whether you are wealthy, in middle or lower class of the society, individuals have different challenges in life,” he said.

The university image-maker admonished people to take things easy, saying that excellence in academic performance does not mean that one would make it in life.

“And failure academically doesn’t mean that things would not go well with such a person in the future.

“Dropping out of school doesn’t mean total failure in one’s lifetime. Dangote is not a professor, but the richest man in Africa.

“To the Glory of God, President Muhammadu Buhari failed three times, to clinch the job. But when he contested the fourth time, he won; now running his second term.

“President Joe Biden of USA had so many matrimonial calamities; lost a son, a wife, but today he is the President of USA,” the PRO explained.

Olarewaju advised all and sundry not to write themselves off and contemplate suicide.

CSOs Explain How FIRS Voted N340m For Refreshments In 2021 Budget