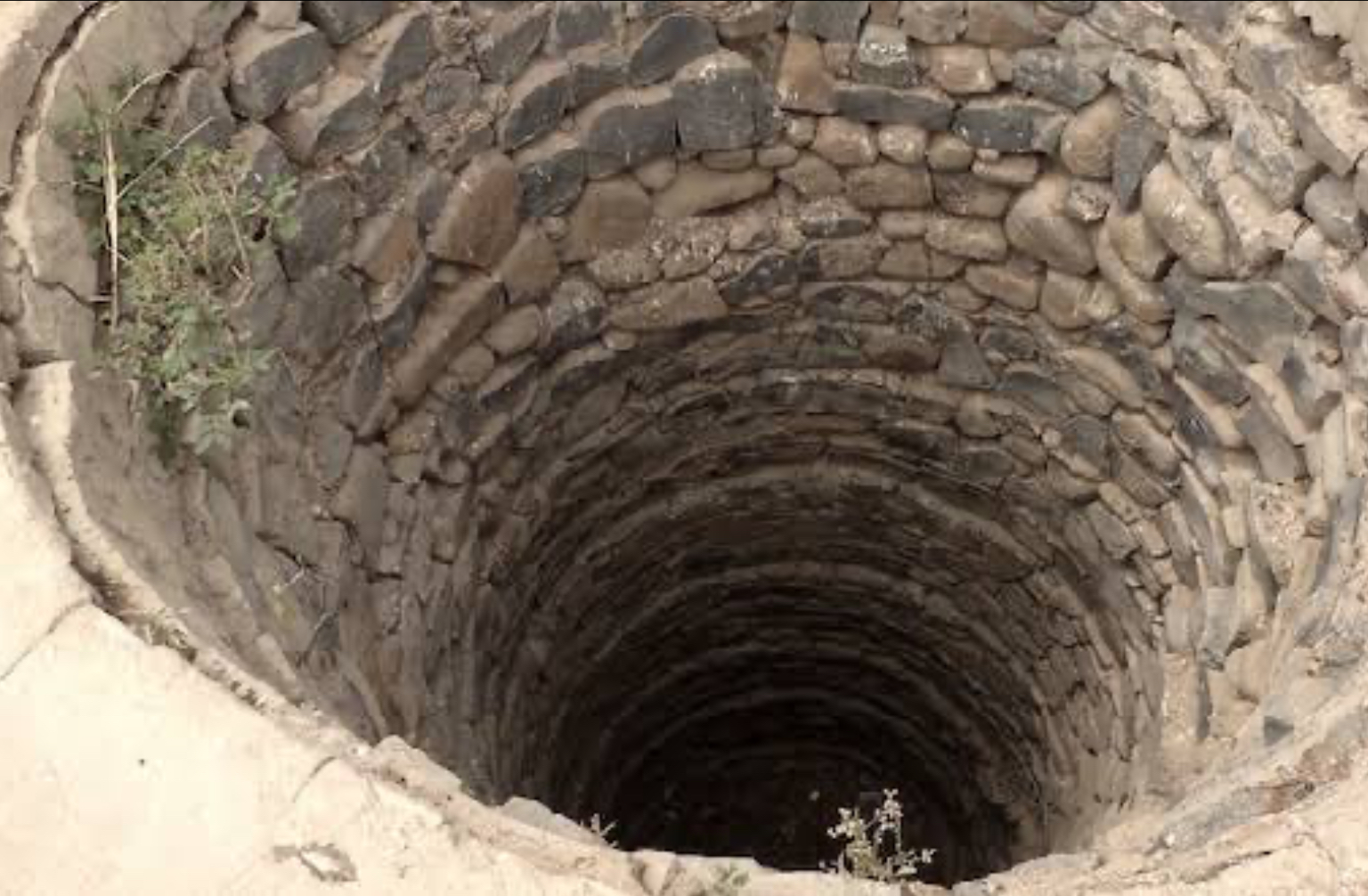 A 20-year-old man, Hamisu Ahmed, on Saturday drowned in an open water well at Samegu behind Sahad, Kano State.

This is contained a  statement issued to newsmen in Kano by Alhaji Saminu Abdullahi, the Public Relations Officer of the Kano State fire Service.

The PRO said that the victim who was a mechanic went to take a bath after repairing a car when he got drowned.

“We received a distress call at about 07:31 a.m. from one Muhammad Abdulmalik.

“On receiving the information, we quickly sent our rescue team to the scene at about 07:43 a.m,” he said.

Abdullahi said that Hamisu was brought out of the water dead and his corpse was handed over to his father, Alhaji Yahaya Usman of Dorayi Chiranci Quarters.

Police Commence Investigation Into Killing Of 9 In Nasarawa