Insecurity: Only In Safety Can Nigerians Enjoy Buhari's Works - APC 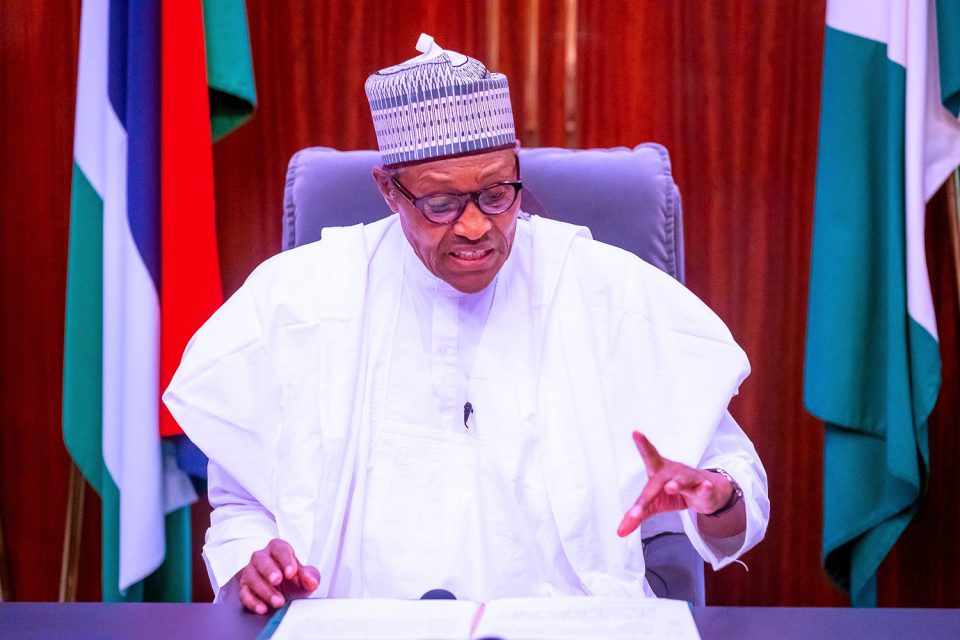 The All Progressives Congress (APC), has admitted the current security situation across the country is worrisome, describing it as the “current realities” of this administration.

The party also said while its government, led by President Muhammadu Buhari, is achieving a lot in infrastructural development across the country, “Only in safety can we enjoy the current infrastructure revolution…”

The APC, in a statement by its interim National Secretary, John Akpanudoedehe, said it will not play politics with the security situation.

“The issue of insecurity in the country has found expression in terrorist and criminal activities of Boko Haram, bandits, kidnappers, rustlers and recently the highly condemnable attacks on security formations in some states. These are current realities and the All Progressives Congress (APC) will not play politics with matters of life and our collective wellbeing as a nation,” the APC scribe said in a Monday statement.

Apart from the Boko Haram insurgency in the North-east, armed bandits kidnap and kill at will in many North-west and North-central states, while kidnapping for ransom is also rampant in many states in Southern Nigeria. There have also been repeated attacks on security officials in the South-south and South-eastern part of the country.

In its statement, the APC said the President Muhammad Buhari-led administration is working to identify and bring the perpetrators and their sponsors to book.

The party called for unity, saying it is needed to ensure the safety that all Nigerians crave.