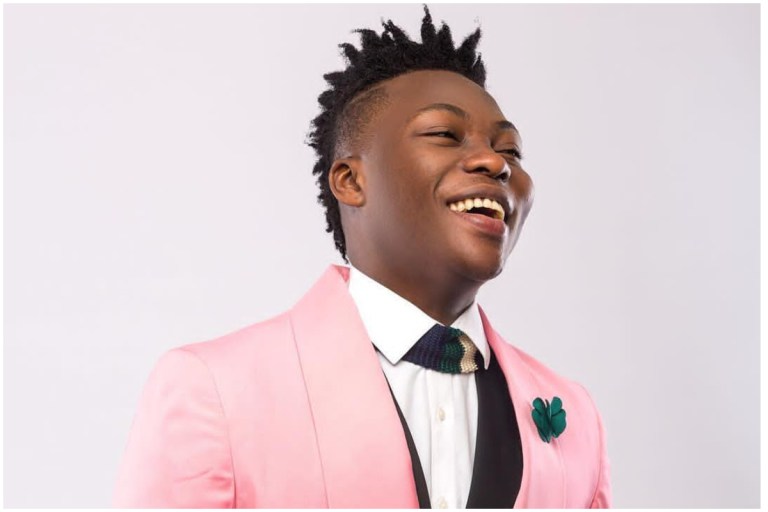 Nigerian singer and songwriter Ayoleyi Hanniel Solomon well known by stage name Reekado Banks has caused a stir on Instagram with his post.

Reekado Banks took to his Instagram page to share photos of himself with an unknown lady pictured in the background. His photo and his caption have caused a stir on social media. Reekado shared the photo directing his caption to his girlfriend.

In a new post sighted on his page, Reekado Banks sent an indirect message to his girlfriend through his post. He captioned his post, “Hey girl, I’ll be in the studio until tomorrow. Please pay no mind to the photos online, the lady was here to go down on her knees. You know I’ve been needing prayers lately.”.

Fans have laughed over the caption. Considering what Reekado earlier told them about his girlfriend, they wonder why he’s still trying to make her stab someone else.

Related Topics:Reekado Banks
Up Next

Nigeria Can Get Back To Its Winning Ways- Pastor W.F Kumuyi