Security Beefed Up At National Assembly Over Possible Terrorist Attack 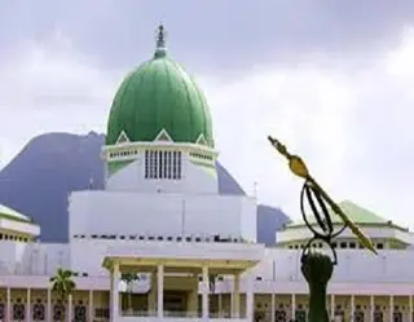 There was heavy security presence at the National Assembly, on Thursday, over reports on a possible terrorist attack on public institutions across the nation’s capital city.

Sequel to the heavy traffic caused by the exercise, Senator, members of the House of Representatives, staff and other motorists spend hours to access the complex.

One of the security agents informed Newsmen that there was a security threat signal of a possible attack on the National Assembly.

Further checks by our Correspondent showed that most of the installed security facilities at the main entrances into the complex are not functional, as the security operatives reported manual checks of vehicles and pedestrians coming into the complex.

Recall that Governor Abubakar Bello of Niger State had raised alarm over the presence of Boko Haram insurgents at nearby communities close to the nation’s capital city.

Related Topics:National Assembly
Up Next