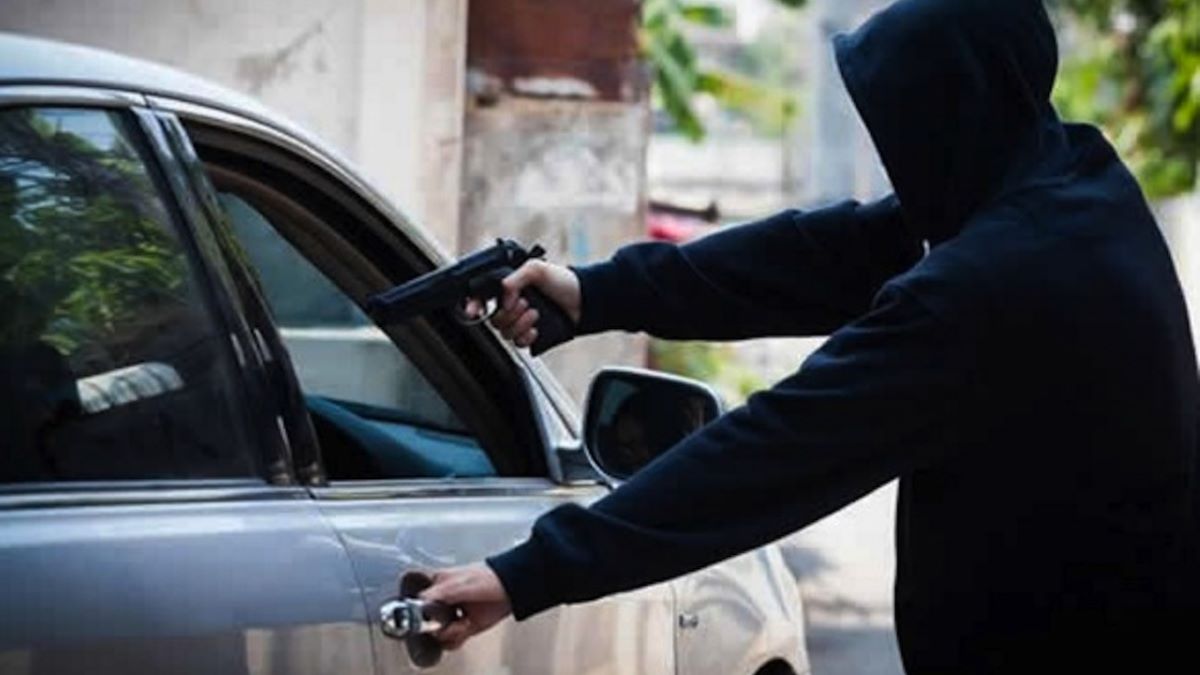 The police in  Lagos  have arrested 10 suspected traffic robbers terrorising motorists in different parts of the state. The spokesman for the state police command, CSP Olumuyiwa Adejobi, confirmed the arrest in a statement on Monday in Lagos.

He said that the Commissioner of Police in the state, Mr Hakeem Odumosu, had rejiggered the command’s security strategies.

He said the Strike Team of the command  arrested the suspects at Railway Crossing, Ikeja Along.

According to him, the suspects were attacking innocent people and dispossessing them of their belongings.

The image maker said that the police responded to distress calls from victims and arrested some of the suspects during robbery, adding that the others were arrested at their hideouts.

“They have confessed to the crime,” he said of the Lagos Traffic robbers.

“The suspects also revealed that they attack their targets with iron rods, guns, cutlasses and charms.

Adejobi said that a gold necklace belonging to one of the victims and some other suspected stolen items including phones and wristwatches were recovered from the suspects.

The News Agency of Nigeria (NAN) reports that  Ketu/Mile 12/Ikorodu Road, Mile 2/Badagry Expressway and Ikeja Along-Iyana-Ipaja/Abule-Egba axis are about the areas where the Lagos traffic robbers are more often found.

These areas  are known for heavy vehicular traffic.

The Commissioner of Police in the state, Mr Hakeem Odumosu, had recently promised to rid the state of criminals, particularly traffic robbers.

According to Adejobi, Odumosu has directed the commander of Rapid Response Squad and other tactical commanders to sectorise the state for easy operations. (NAN)

GreenWhiteGreen GWG reports that the incident of traffic robbery in Lagos is worsened by the go slow in several areas of the state. The go-slow in most cases is caused by bad roads and where not as in the Apapa area of Lagos, by the tankers and trailers who park along the road and by it obstructing other road users.