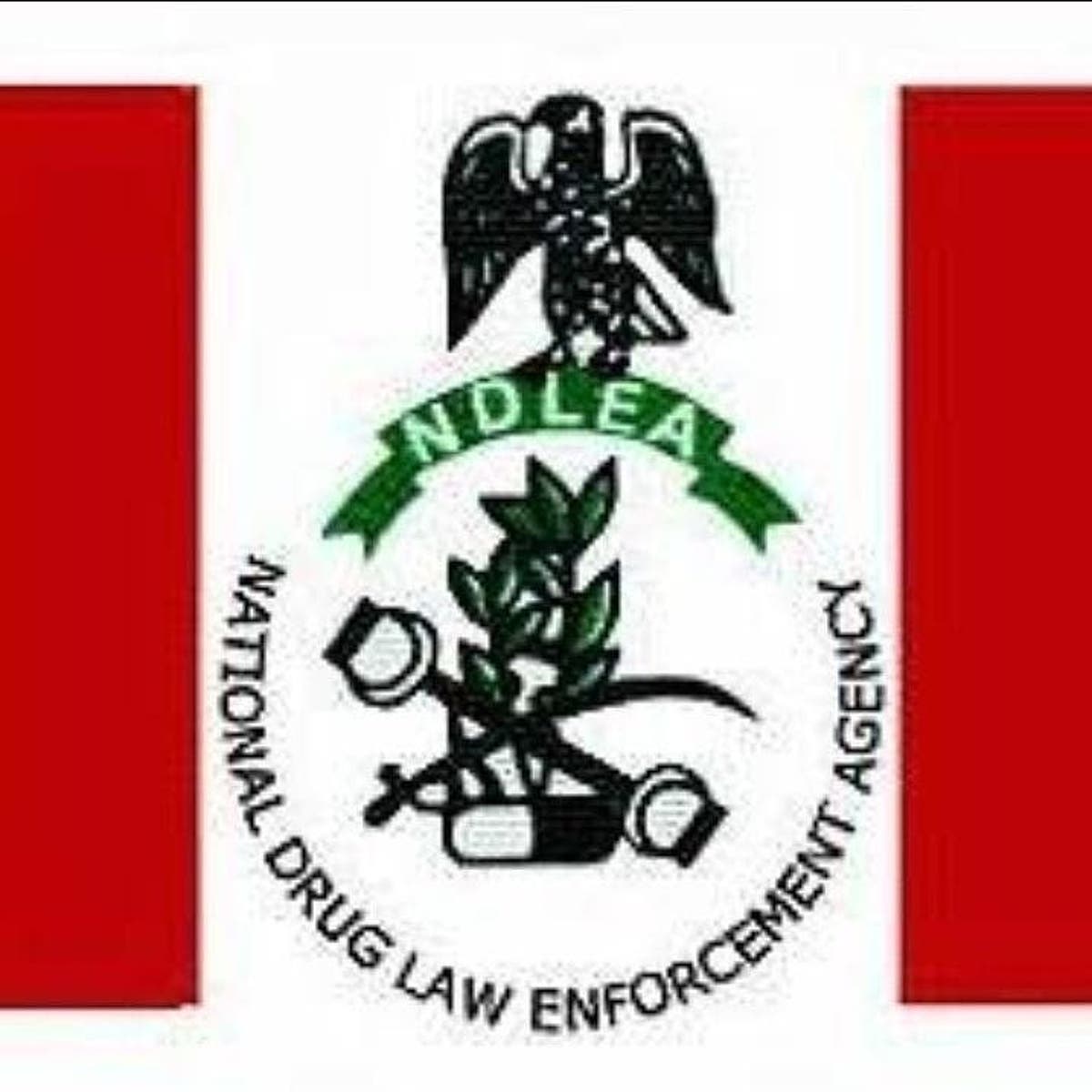 The National Drug Law Enforcement Agency (NDLEA ) has reshuffled some of its directors and created a new directorate to enhance efficiency and strengthen its operations.

The agency made this known in a statement in Abuja, signed and made available to the News Agency of Nigeria (NAN) by the Director, Media and Advocacy, Mr Femi Babafemi, on Tuesday.

He said that the exercise was announced by the NDLEA’s Chief Executive Officer (CEO), retired Brig.- Gen. Buba Marwa, at a meeting with directors at the agency’s headquarters in Abuja on Monday.

The statement quoted Marwa as saying that the new movement was to propel the agency to greater achievements.

“In the new changes which take effect from May 11, the former Director of Administration and Establishment, Mr Ezekiel Epeso, moves to Technical Services as Director in charge.

The NDLEA boss, according to the statement, said the various tactical and Special Weapons and Tactics Team (SWAT) teams across the commands had been merged and renamed Strike Force, which will now function under the new directorate headed by Ninigi.

“NDLEA is now repositioned to effectively take on the drug cartels and syndicates operating in any part of the country.

“We have to target the cartels and not only the traffickers; we have to put more bite,” Marwa is quoted as saying.