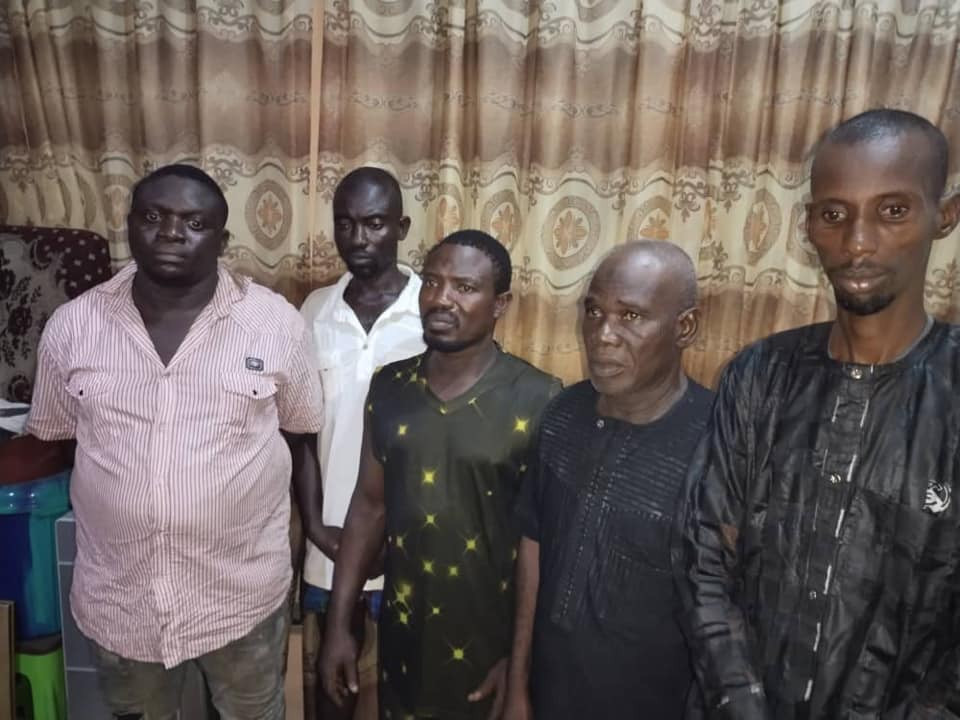 The Delta State Police Command has arrested five suspected pipeline vandals and recovered a lorry with 170 pieces of pipes.

Spokesperson of the command, DSP Bright Edafe, who disclosed this in a statement on Wednesday, May 12, said the suspects specialised in vandalising oil pipelines at the Ogulagha Dried Land.

“On the 8/5/2021 at about 1745hrs, Anti-Crime Patrol of ‘A’ Division Warri while on routine patrol intercepted lorry with Reg. No. BDG 358 YA with five (5) suspects, on searching, the lorry was loaded with one hundred and seventy (170) pieces of 6inchs already cut to various sizes,’ Edafe stated.