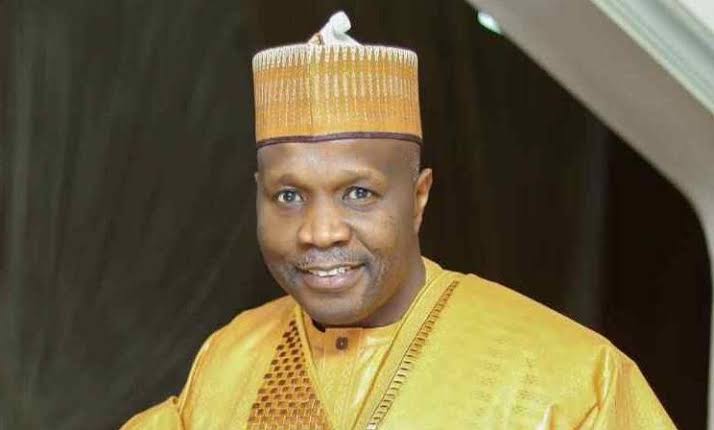 Gov. Inuwa Yahaya of Gombe State has advised residents to desist from dumping refuse in drainages to avert flood as the rain approaches.

Yahaya gave the advice in Gombe on Saturday when he received the Emir, Alhaji Abubakar Shehu-Abubakar III, who paid him Sallah homage.

He said that the Nigerian Meteorological Agency had predicted how the rainfall season across the country would look like, hence the need for people to take precautionary measure to curb flooding.

The governor said that dumping refuse in drainages was wrong because it caused blockage of waterways which resulted to flood.

According to him, government has set up a committee for evacuation of drainages and anybody found wanting will be dealt with.

He assured the Emir and the people of his administration readiness to continue with developmental projects in the state.

He further called on the people of Gombe to continue their support to the state government for it to continue improving their living conditions.

Earlier, Shehu-Abubakar said that they were at the government house as part of the tradition to pay their Sallah homage and to show support and loyalty to the governor.

The first class traditional ruler noted some achievements recorded by the governor, including construction of roads network and healthcare facilities across the 114 wards in the state.