Singer Lyta Apologizes To His Baby Mama After Being Shamed Publicly 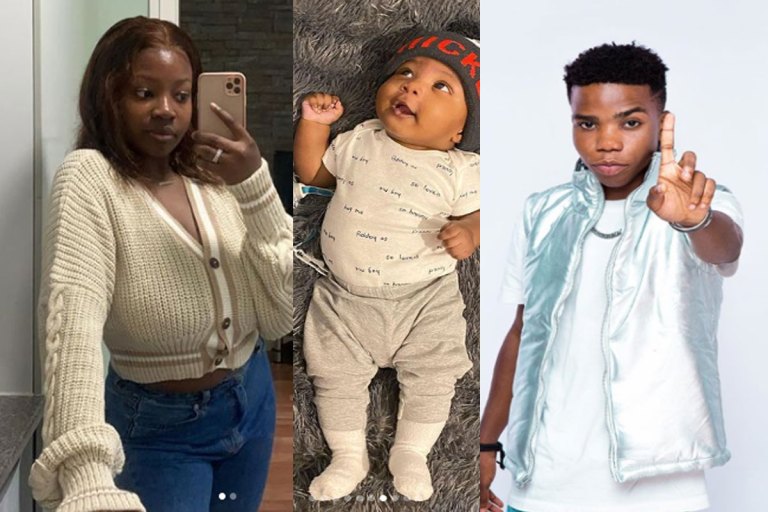 Supposed deadbeat dad Lyta has allegedly apologized to his baby mama after he was publicly shamed for ignoring his duty as a father to their son.

Lyta’s baby mama called him out a few weeks ago of being a deadbeat dad and not bothering himself about the child. But it seems Lyta has apologized to her and has been making efforts to be in the child’s life.

Kemi in a question and answer with her fans revealed that Lyta has apologized to her and he always calls to check on them after the call out and interview but didn’t say whether he has resumed his duty as a father or not.

According to Kemi, one thing she regrets is involving Shigh, Lyta’s manager in their affair when Lyta was misbehaving because instead of Shigh helping them out and changing things, he made it even worse and that is what she regrets the most.

Adding that she doesn’t regret any of the other things she said about Lyta in the call-out and interview because only God knows she would have been dead over a relationship if she had to continue taking the pain and didn’t speak up.

She then sadly said she doesn’t want to die and leave her son behind because they both have no one except each other and God since the father of the child has ignored him and his duty as a father.

Social Media User Calls Out Nengi For Always Exposing Herself