Nigeria Has 9,100 Dollar Millionaires Worth $207bn 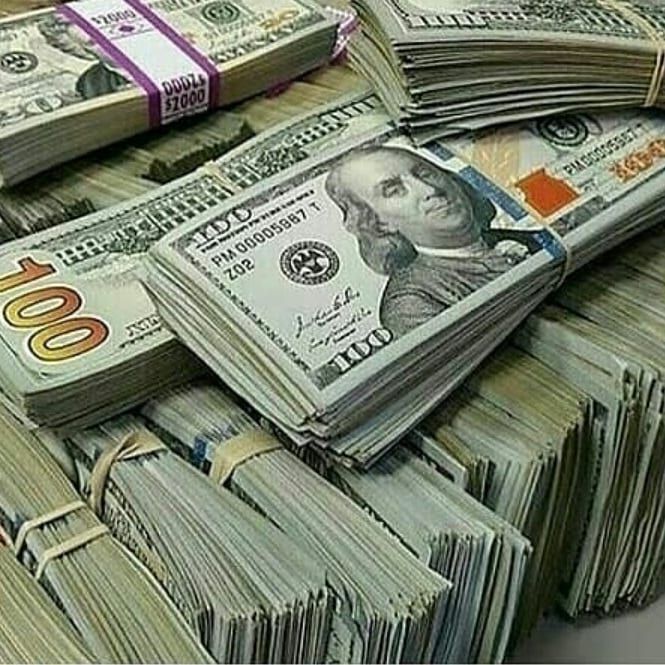 Nigeria has recorded about 9,100 high net worth individuals (HNWIs) each with minimum net assets of one million dollars (dollar millionaires) with a combined total wealth of approximately $207 billion, as at December 2020. The figure is 1,800 less than what it was five years ago.

The 2021 Africa Wealth Report released by South Africa-based AfrAsia Bank in collaboration with New World Wealth, also stated that by this record, Nigeria has the third highest number of wealthy individuals in Africa.

It, however, ranked Nigeria 11th  on wealth per capita, meaning the country’s wealth is less distributed amongst the population as Mauritius is ranked at number one.

AfrAsia Bank, a global market research group in Johannesburg, defines total wealth as the private wealth held by individuals living in a city/country. This includes all their assets – property, cash, equities, business interests – less any liabilities, and excluding government funds.

According to the report, the total private wealth held in Africa amounted to approximately $2.0 trillion as at December 2020 with the five biggest wealth markets in the continent being South Africa, Egypt, Nigeria, Morocco and Kenya, all accounting for over 50% of Africa’s total wealth.

Specifically, the report said that as at December 2020, the total private wealth in South Africa was $604 billion, followed by Egypt $282 billion, Nigeria $207 billion, Morocco $111 billion, and Kenya $90 billion. Ghana came in at 7th  position with $56 billion.

However, in terms of wealth per capita, the report noted that Mauritius remains the wealthiest country in Africa, as Nigeria comes in at a distant 11th  position.

Notably, the World Bank officially classified Mauritius as a high-income country in July 2020.

The report also noted that the COVID-19 pandemic had a severe impact on private wealth and HNWI levels in Africa which dropped by around 9 percent in 2020.

Meanwhile, the number of HNMIs in Lagos shrunk by 27 percent between 2017 and 2021, losing two dollar-billionaires, 100 multi-millionaires, and 1,800 millionaires within the four year period.

Lagos was ranked as the fourth wealthiest city in Africa maintaining the fourth position from 2017 till date, with Johannesburg retaining the number one spot as the wealthiest city in Africa. In the 2017 report, total wealth in Lagos stood at $120 billion but reduced to $108 billion in 2018, $96 billion in 2019 and went even lower in 2020 at $88 billion.  This implies loss of about $32 billion or  N13.15 trillion within the last four years.