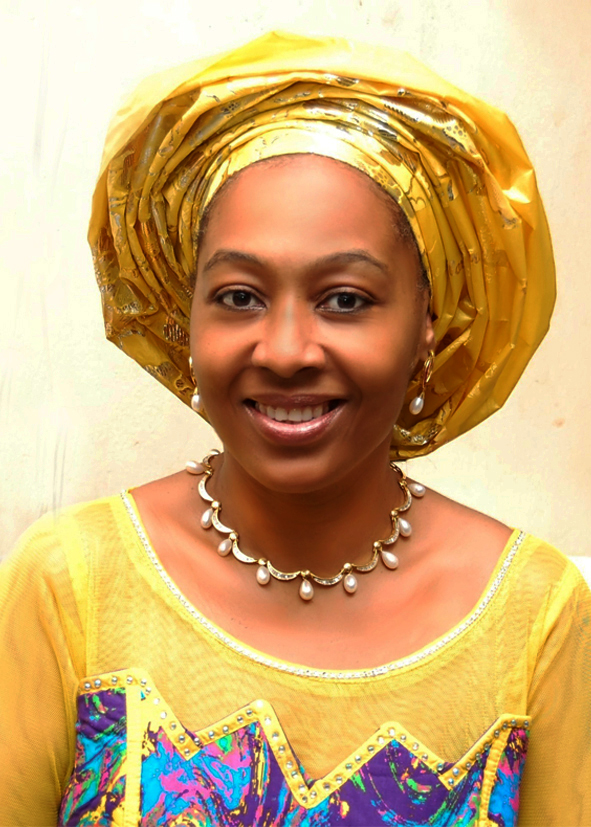 The ever contentious Anambra State governorship race is heating up. No less than thirty-persons are aspiring to govern the State come 17 March 2022. Among them, are some knowns, some unknowns and some rookies in partisan politics. The race is full of billionaires, one would think Anambra is up for auction.

The parties that lead with the highest numbers of aspirants in Anambra are the People’s Democratic Party(PDP), All Progressives Congress (APC), the ruling All Progressive Grand Alliance(APGA) and the Young Progressives Party (YPP). By the close of June 2021, this large number of aspirants would have been reduced to four- the so-called candidates from the major parties. Unfailingly, only one of them will become Governor.

The slate of governorship aspirants include a few women. This reality has changed the political terrain and equation. Unlikely as it may seem, the options remain open that a woman might emerge as Anambra’s next Governor.

One of the women in the race is Lady Chidi Onyemelukwe (LCO), a 2021 Governorship Aspirant under the platform of the PDP. She is the first daughter of late Dr. Alex Ekwueme, Nigeria’s Second Republic Vice President and deputy to President Shehu Shagari.

Onyemelukwe, the PDP deputy governorship candidate in 2017 and running mate to Oseloka H. Obaze is on a dual-track governance Oddessey. First, she is a second-generation Nigerian politician, who perhaps wants to succeed and possibly, surpass her father. She is more of a front runner than a dark horse. Her presence in the race seem to have rattled some veterans, that they have tried and failed to de-market her candidacy.

Second, she is core PDP – a member since 1999, a woman and from the South; so she fits well into the narrative of the consensus candidate, should the need arise. But more importantly, she has experience, capacity, vision, integrity and the fear of God.

Onyemelukwe is not an avowed feminist, but she is fully committed to gender mainstreaming. This is evident in her manifesto and promise of a 60:40 gender ratio. Being a female candidate in a crowded field of mostly male billionaire aspirants, makes her attractive, well beyond her natural elegance.

Something else that sets Onyemelukwe apart in the field, is her willingness to vow to govern with the fear of God; whom she claims is her “godfather”. She has done so with equanimity. Her Restoration platform reflects broad vision and transformative thinking. Those close to her, say that beneath the soft and elegant mien, is a tough and steely mindset.

Onyemelukwe also has the benefit of political tutelage. As a kid she resided at Ribadu Road, seat of the Second Republic presidency. As an adult, she served as her father’s private secretary in the formative periods of G-18, G-34 and eventually, PDP. Unknown to many, she typed most of her father’s confidential papers, deployed to challenge the Abacha regime and compel a return to democracy.

Later on, Onyemelukwe served as a Senior Special Assistant in Aso Rock under President Olusegun Obasanjo before going on to head a humongous federal parastatal – the Federal Housing Authority. Her executive experience from both jobs in policy formulation and governance, remains critical. That PDP picked her in 2017 over presumed veterans as it’s deputy-governorship candidate, gives her a very good head start.

Since entering into the fray, Onyemelukwe has shown humility but assertiveness, in handling the stereotype that Anambra is not ready for a female leader. Instead of being combative, she has emphasized her commitment to frugality, transparency, honesty, restoration and good governance. The accolade she received when she met with PDP women leaders from the 21 local government areas said it all; “Her beauty is easy to see, but much more important than that is her character. Chidi is virtuous. Hardly will you see this kind of virtue, administrative experience and beauty packed into one human being.”

Once asked to sum up her political motivation, mission and aspirations, she said: “This for me is an emotional issue. I could not have asked for better political mentor, than my father. I will sustain my father’s legacy. In line with his personal and governance values, my priorities are to restore trust and confidence, in both leadership and government. Our ethics and core values will be premised on accountability and transparency.” Onyemelukwe, is what Anambra needs. She will make a good Governor.

Moreover, the 2021 electoral campaign has been tainted by the zoning controversy, especially the claim that it is the turn of Anambra South zone. The party is divided on this but Onyemelukwe is well situated. She is by birth and marriage core South. Her constituency in that regard, runs from the Orumbas through Old Aguata to Nnewi.

If she faces any obstacle, it is the fact is that the Igbo politicians unlike the Hausa and Yoruba, have not been very good in political succession planning. This might be the result of Igbo Republicanism – the Igbo Ewe Eze syndrome. But that is what makes Onyemelukwe’s candidacy somewhat attractive. Of the lot running for Anambra governorship, she is alone as coming from a renowned political family. The name recognition others covet, comes to her naturally.

Twice, in 1983 and 1999 Onyemelukwe’s dad, Dr. Alex Ekwueme missed a shot at the Nigerian presidency. His losses were huge losses for the Igbo. There is no telling where fate and Onyemelukwe’s political trajectory might take her. But clearly, she seems set to follow late Senator Onyeabo Obi, Okwesilize Nwodo, Lyle Imoke, Muktah Shagari, and other second generation Nigeria politicians, who followed the path of their parents into partisan politics and elective offices. Her success, will also be a restitution that honours her father’s efforts political and memory.

Globally, Nigerians continue to excel. Such successes can be replicated at home, if the political will exist. So perhaps, and just perhaps, the time is right for Nigeria to have its first democratically elected female Governor in Lady Chidi Onyemelukwe. As registered voter, female professional, and member of Nigerian Diaspora, Onyemelukwe has my vote, anytime any day.