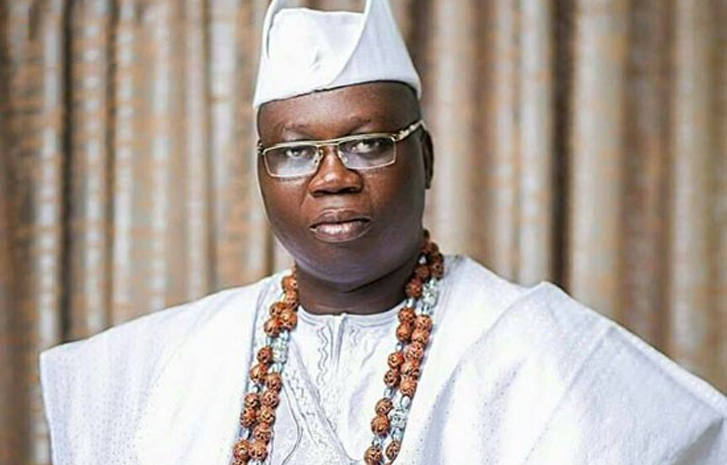 Aare Onakakanfo of Yoruba land, Gani Adams, has given reasons why he didn’t partake in the Odua republic rallies across the Southwest States alongside embattled Yoruba Nation Agitator, Sunday Adeyemo aka Sunday Igboho.

“When Igboho began the protest around the South West, truthfully he added my name, and I called him I said Aare can’t join a protest, you want me to spoil the age-long Yoruba tradition.

“I am the king of warriors. There are some kinds of Kings that are more than the Aare. This is the position of all Yorubas, I’m just the custodian.

“Although I was installed by the Alaafin my position as the Aare is for all Kings in Yoruba land, it is a position that must be useful for all Yoruba monarchs.”

He said it would have been bad to hear that the Aare was teargassed at a protest.

“How will it sound if a whole Aare is in a protest, and he is being tear-gassed? And people should be pushing me the way they were pushing Oba Ogboni.

“In my current position, I expected them to use me on strategy, on connection and to use my office to achieve a lot of things,” he said.