Transmission Of Results Possible Even In Remote Areas — INEC 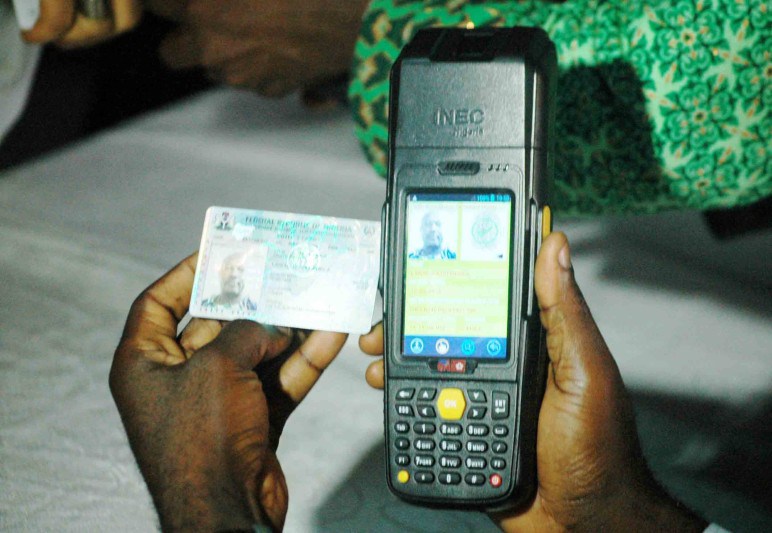 In response to the concern of the National Assembly (NASS) on the electronic transmission of election results, the Independent National Electoral Commission (INEC) says it is possible.

Recall the NASS had included a clause in the Electoral Amendment Bill stating the NCC and NASS approval should be requested by INEC before transmitting results electronically.

The Nigeria Communications Commission (NCC) while briefing NASS also claimed only about 50 per cent of polling units are covered by 2G and 3G networks.

The Director of Technical Services of the Commission, Obale Maska, stated that 3G is the minimum requirement to successfully upload election results.

However, in an interview with Channels TV on Saturday, Festus Okoye, INEC’s commissioner for information and voter education, said the commission has uploaded results from very remote areas in previous elections.

He said since 2020, INEC has transmitted election results electronically from different geopolitical zones.

Okoye said results have been transmitted even from areas which require human carriers to access, but explained that INEC will continue to perform its duties in line with constitutional provisions and established laws.

“We have uploaded results of 22 elections, including state assemblies, house of representatives elections, senatorial elections and governorship elections into our central portal where the public had an opportunity of viewing them,” he said.

“We (INEC) have uploaded results from very remote areas, even from areas where you have to use human carriers to access.

“So, we have made our own position very clear, that we have the capacity and we have the will to deepen the use of technology in the electoral process.

Okoye said the commission is “irrevocably committed to using technology in the electoral process”.

LG poll: Violence won’t do anyone any good — Lagos Speaker

Presidency Mum As Buhari-Tinubu Accord Is Exposed