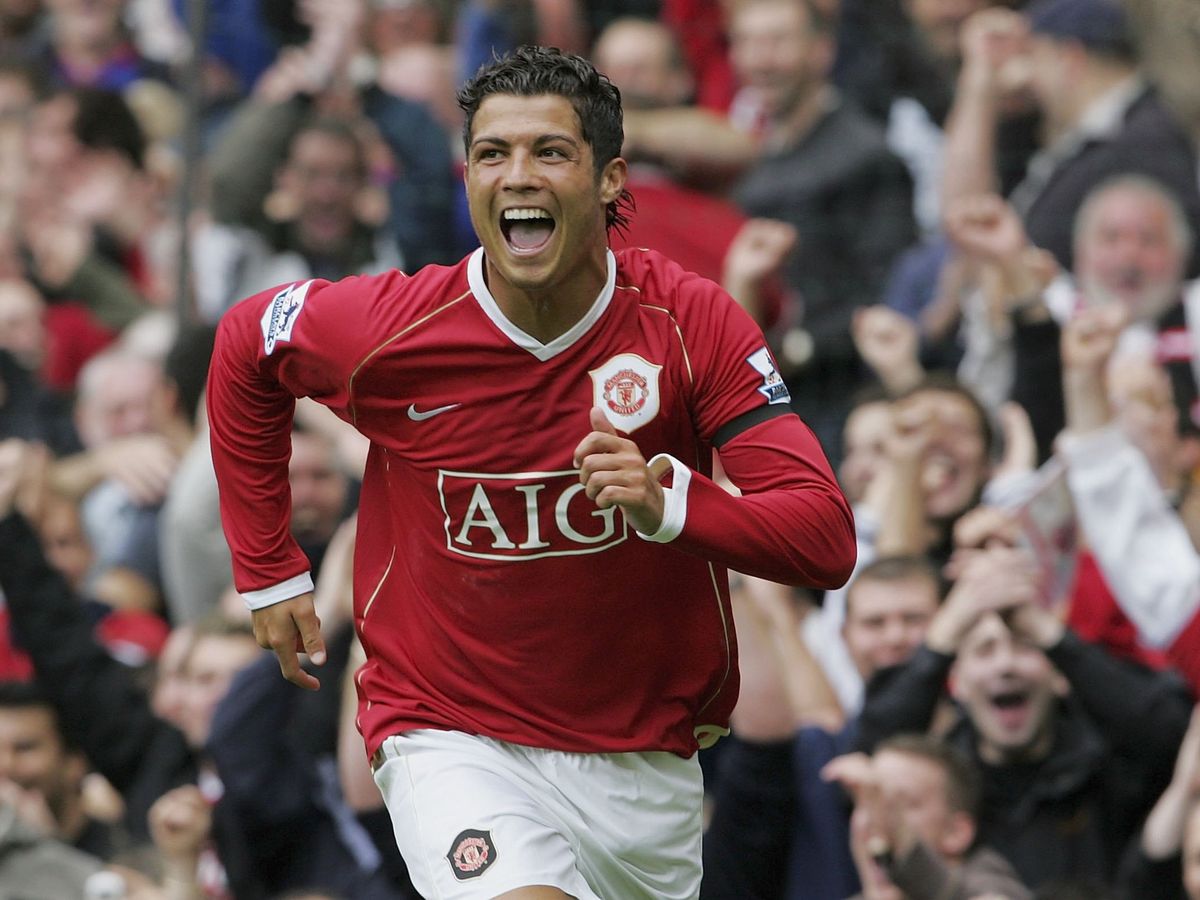 Manchester United has finally confirmed their new sign, a former player of the club, Cristiano Ronaldo.

Ronaldo was earlier in the week announced to have changed to Man United’s jersey after Juventus agreed to a transfer deal worth up to €23m.

The 36-year-old left the club for Real Madrid in 2009 for a then-world record signing fee of £80m. He later transferred to Juventus in 2018 after the agreement of a £100m transfer deal.

Confirming the development, the English club on its website said; “Manchester United is delighted to confirm the signing of Cristiano Ronaldo on a two-year contract with the option to extend for a further year, subject to international clearance.

“Cristiano is the first player to win leagues in three different countries, he was also the highest goalscorer in last season’s Serie A and won the golden boot at this year’s European Championship. In his first spell for Manchester United, he scored 118 goals in 292 games”.

Reacting, Ronaldo said; “Manchester United is a club that has always had a special place in my heart, and I have been overwhelmed by all the messages I have received since the announcement on Friday. I cannot wait to play at Old Trafford in front of a full stadium and see all the fans again. I’m looking forward to joining up with the team after the international games, and I hope we have a very successful season ahead.”

Also reacting to the development, a former player of the club and now the manager, Ole Gunnar Solskjaer, said; “You run out of words to describe Cristiano. He is not only a marvellous player, but also a great human being. To have the desire and the ability to play at the top level for such a long period requires a very special person. I have no doubt that he will continue to impress us all and his experience will be so vital for the younger players in the squad. Ronaldo’s return demonstrates the unique appeal of this club and I am absolutely delighted he is coming home to where it all started.”