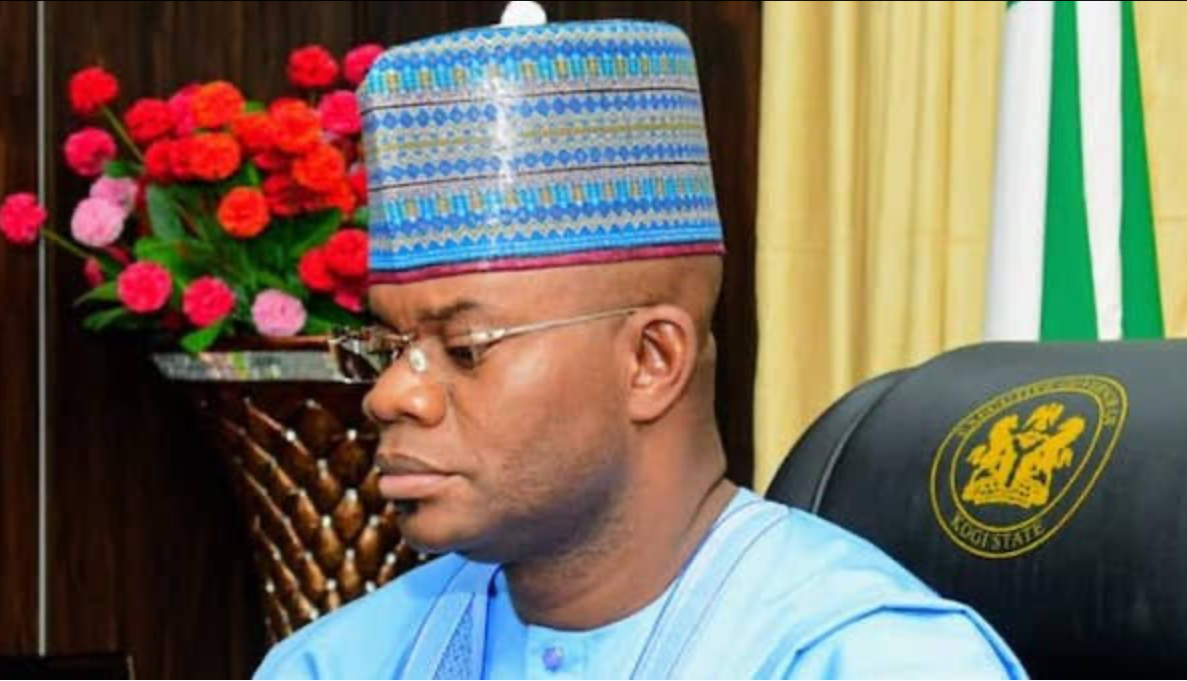 The organisation, which represents the voice of the Igala ethnic nationality, lamented residents in rural communities in the zone have been dying in silence due to rising spate of kidnapping, armed robbery, attacks by gunmen and communal clash.

National Leader of UIO, David Abutu and its National Secretary Dr Sabastine Abu, in a statement, said,: “In April this year, a traditional ruler Onu Iyankpe, a surbub of Bagana in Omala Local Government Area of Kogi State was kidnapped from his palace. His abductors killed him in cold blood after collecting ransom from family and friends of the monarch.

“Equally, on September 6, 2021, Mrs Fatimetu Ishaku, the General Manager of Radio Kogi at Ochaja was kidnapped while on transit to her village. Few day later, precisely on September 11, 2021, one Idris Bala was killed by Fulani herdsman at Ojapata Oganigu village in Dekina local government of Kogi state.

“The same Oganeinugu village has been raided three tomes within the last one year by gunmen suspicion to be armed bandits.”

It added: ‘There have been countable numbers of kidnapping in Ejule, Iyale, and Ochadamu-Umori axis in Ofu Local Government Area.

“Similarly, Itobe-Ojodu-Anyigba road as well as Idah-Ajegwu road has become a den of kidnappers with communities along those roads as well traveled faces danger daily.

“In the same vein, Igah-Ikeje communities, especially at Adumu village, in Igah District of Olamaboro Local Government Area are having sleepless nights over incessant activities of armed Fulani herders.

“Another fresh dimension in the criminal activities in the zone is the attacks on operators of POS and ATM machines especially in Abejukolo, headquarters of Omala local government. In July this year alone, four POS operators were robbed in a violent manner.

“All these criminal acts have been so consistence within the last two years in a manner that shows complete absence of security or outright ineffectiveness of the available security system in the zone.

“These criminals operate with impunity, as they are usually more armed than local vigilantes.

“More worrisome in the prevailing security situations in the zone is that farmers could no longer go to farm due to fear of armed Fulani herders who are parading the farmlands with A K 47 and are ready to kill if you dare them.”

The organisation said it observed the proliferation of small arms and light weapons in the hands of youths from the 2019 governorship election in the state, a situation that resulted in burning of Mrs Salome Abu and her residence during the 2019 election.

It called on Federal and State government as well as security agencies, local government chairmen, traditional rulers, and security experts, to put in place an effective security arrangement to respond to the peculiar challenges facing Igala land and Kogi State at large.

The group  appeals  to  all communities in Igala land to put in place dependable and formidable Community Security outfits, which could assist the efforts of the security agencies.