Adegboruwa Fires Back At Keyamo's Labelling Of #EndSARS Panel As Illegal 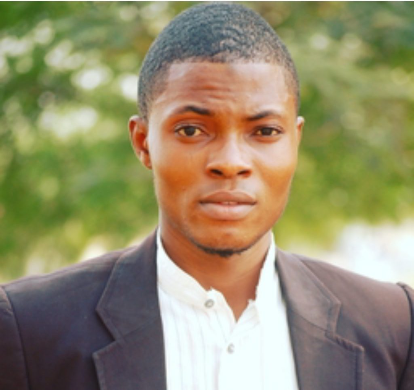 A man identified as Sikiru Obarayese a DAILY POST correspondent in Osun State has been arrested for his presence at the EndSARS protest venue.

It was learnt that Sikiru Obarayese is to be charged to court despite identifying himself.

READ ALSO:DJ Switch Is A Liar And A Runaway DJ- Lai Mohammed

However, Police Commissioner, Wale Olokode, said he heard about the situation and has directed the withdrawal of the case.

Also worried about the development, the Police Public Relations Officer, PPRO, in the State, Yemisi Opalola said efforts were on to free the reporter.

She, however, expressed disappointment that Sikiru refused to leave the scene when police ordered everyone to leave. She gave her word that the reporter would be released as the Commissioner was on top of the matter.

Sikairu was covering the EndSARS protest in the State before he was arrested.

The Nigeria Union of Journalists (NUJ) leadership in Osun has condemned the development.

A state government official expressed dismay about the overzealousness of the policemen.

“He identified himself. The attempt to emasculate journalists is an aberration”, he fumed.

At the Lekki toll gate in Lagos, security operatives arrested and brutalized protesters and an Uber driver.

A Year After EndSARS Protest, Our Demands And Questions Go Unanswered- Nigerians Lament

DJ Switch Is A Liar And A Runaway- Lai Mohammed