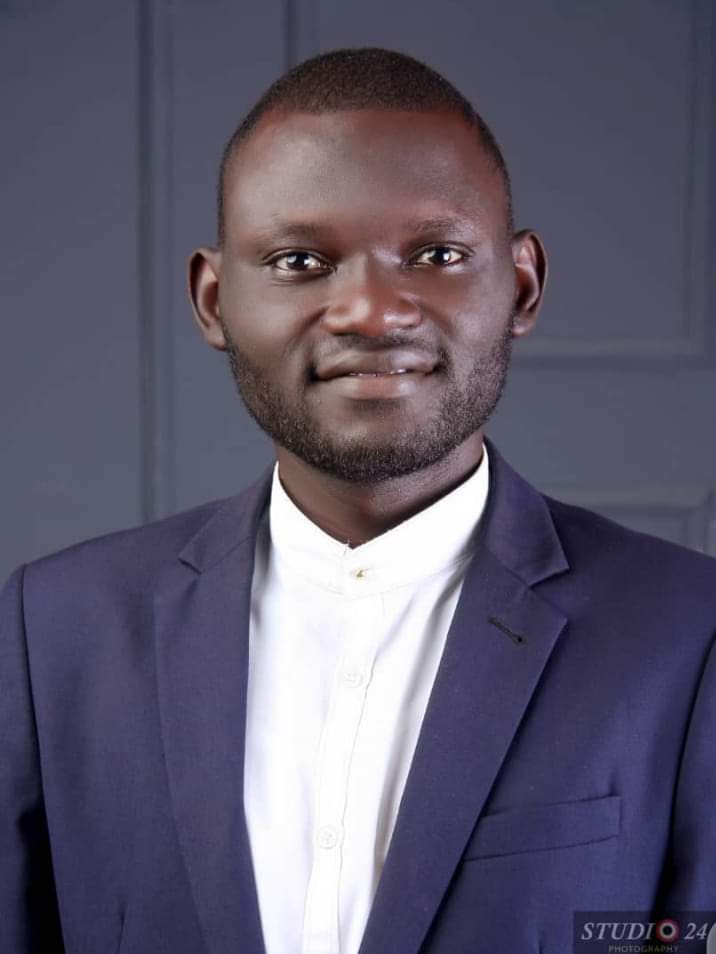 In the midst of our national prayers for the repose of the souls of the lives lost in the Ikoyi building collapse, I came across Professor Kperoogi’s Article on bigotry against Yoruba Muslims by their fellow Southwest Christians, on account of their faith.

Reading his article, I believe he ran into some misconstrued conjectures.

The article presupposes that non-muslim Yorubas are well-to-do and better off in the echelon of things compared to muslim Yorubas; so much so that this notion dictates his perceived opinion on “inferiorization” of Yoruba Muslims.

Yoruba Muslims are not inferior in the Southwest and can never be.

Probably, because Kperoogi is not a Yoruba as he said, he doesn’t understand the intricate web of love, mutual respect and human weakness involve in the Yoruba and Muslim relationship.

I grew up in the thick of Muslim communities in Oyo Alaafin.

I have a whole section of my immediate family members who when I think about them, the fact that they are Muslims doesn’t even come to fore; this is so for majority of all the Yoruba families in the the Southwest.

So I  can tell you of valid and current palpitating nature of friendship and family life between Muslims and Christian’s in the Southwest.

How will a Muslim be said to discriminated against in Kwara State, Ogun state or Oyo State, even Lagos.  How?

Should we exalt such individual prejudices to the alter of general labeling? Definitely No!

These are instances showing few individual prejudices and weaknesses, and prof. Kperoogi’s article has managed to equate the exception with the general.

Fanning the embers of discord.

Professor Kperoogi’s piece will not achieve its aim of testing traditional unity in the Southwest. We have read his article, both Muslims and Christians from the Southwest and we will still share business opportunities together, be more cordial in our differences, celebrate together, and pass on the mutual respect of our two religions to the next generation in order to do better.

Orbih @ 60: Steadiness Of Grace And Grit