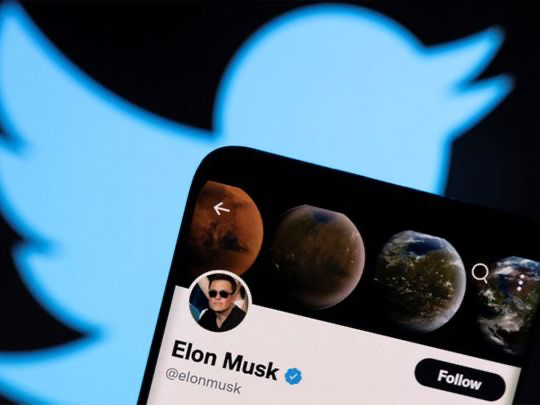 Popular microblogging App, Twitter says it has filed a legal action against Elon Musk following his withdrawal from the purchase of the social media company.

According to Twitter, the suit is intended to compel the billionaire to continue with his planned buyout of the social media company for $44 billion.

This was disclosed in a lawsuit filed in Delaware’s Court of Chancery on Tuesday, according to NPR.

The lawsuit averred that Musk acted in bad faith while dealing with Twitter.

It also puts Twitter and Musk up for a lengthy, expensive, and high-stakes battle in which the former will try to force the hand of the latter.

“Musk refuses to honor his obligations to Twitter and its stockholders because the deal he signed no longer serves his personal interests,” the complaint says.

“Musk apparently believes that he — unlike every other party subject to Delaware contract law — is free to change his mind, trash the company, disrupt its operations, destroy stockholder value, and walk away.”

GreenWhiteGreen GWG recalls that, the billionaire had offered to buy Twitter for $43 billion in April.

He later agreed to acquire the platform for $44 billion.

But after several internal turmoils on the buyout, Musk decided to withdraw on his acquisition bid, citing reasons of fake accounts on the platform.

However, on Friday, Musk announced he was terminating the $44 billion Twitter deal, adding that the social media company had failed to provide information about fake accounts on the platform.