BBNaija S7: I Resented Beauty For Her Actions Towards Me - Groovy 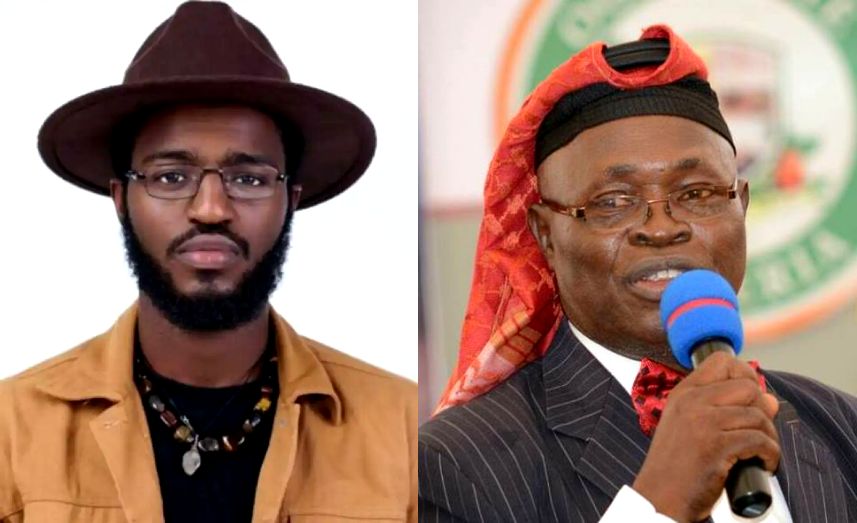 In an exclusive interview with Vanguard, Akintola noted that he can not make any Shari’a pronouncement on Khalid, saying BBNaija is based on Haram (prohibited in Islam) and anything done inside the house is Haram.

The MURIC chief said there’s no need to comment on anything that has happened inside the BBNaija house.

“I have no comment concerning Khalid. Whatever anybody is doing in BBNaija is haram, BBNaija itself; the whole of it. So, it’s not about the aspect of alcohol or whatever. I was part of a group that went to court to stop BBNaija, but the system continues to encourage BBNaija, some of our people in the media, and journalists continue to encourage them because there’s money there.

Akintola described BBNaija as satanic, saying that there is no need to identify any individual within the house.

“The youth, whether a young man or an old man who goes to participate in BBNaija should be condemned. I will not pick any individual for particular criticism,” he added.

Akintola said MURIC has called on the federal government to ban BBNaija, saying it was unfortunate that some of our leaders and people do not listen when cases affect the morality of the nation and the youths.

He said the television stations propagating the show should be sanctioned by the National Broadcasting Corporation, NBC, because, “they are promoting immorality in the society.”

Recall that the Level Up housemates turned lovers, Daniella and Khalid were caught on camera on Monday night, wrapped under the duvet while other housemates, aside Amaka, were already asleep.

Khalid, who observed solat (Muslim daily prayer) in the BBNaija house has early expressed his disapproval over alcohol when said if Daniella continues drinking alcohol, he would have to end his relationship with Daniella because of his religion.

His words, “I’m a Muslim, if Danielle keeps drinking alcohol, it’s over between us.”

But, the duos were caught pounding each other, while Amaka could be seen on camera watching with utter surprise.

Since the sexual escapade happened, mixed reactions have trailed Khalid and Daniella just as viewers expressed shock over the timing of the scene.

Many believe they have only spent two weeks in the house, feeling they could have waited a bit longer before they got heated up in a sexual round.

Khalid and Daniella have always enjoyed a lot of couple-time and after-party timeout together, intimately engrossed with each other in the BBNaija house.