Flooding: NESREA To Stamp Sanctions For Buildings On Waterways 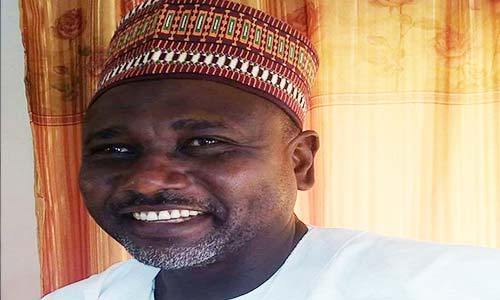 Determined to check rampant cases of flooding, the National Environmental Standards and Regulations Enforcement Agency (NESREA) has vowed to sanction those who build on waterways.

Director-General/Chief Executive of NESREA, Prof Aliyu Jauro stated this in Abuja on Tuesday at the 4th induction course for 2019 accredited Environmental Consultants, organised by the agency.

Jauro condemned the attitude of Nigerians who build on waterways and others who dump refuse on the drainages.

The DG said the agency will come hard on incompetent environmental consultants immersed in professional misconduct or degrading environmental laws.

He also declared that NESREA would fully implement the regulations on waste management in a bid to resolve the associated problems.

According to him, “We have different types of waste such as e-waste, medical waste, solid and liquid waste but our regulations in the area of medical waste will soon be ready”.

He said the agency is collaborating with similar agencies on sound environmental management in different areas of its mandate.

He assured that NESREA will address rampant desertification caused by incessant felling of trees. Jauro maintained that the consultants are responsible for carrying out environmental auditing on behalf of their client, while NESREA’s role would be to review their work and issue certificates accordingly.

He disclosed that the training would equip the consultants on how to execute their jobs in line with international best practice, in order to guarantee healthy and clean environment.