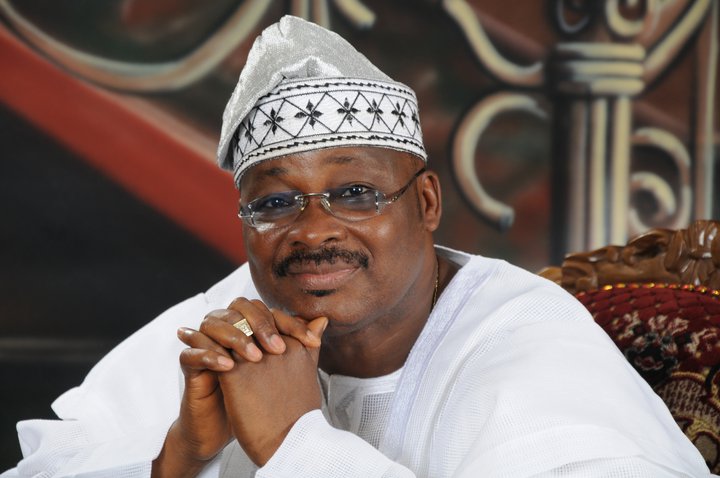 The Centre for Anti-corruption and Open Leadership, CACOL, has urged the officials of Independent Corrupt Practices Commission, ICPC, and Economic and Financial Crimes Commission, EFCC, to probe allegations of corruption levelled against the immediate past governor of Oyo State, Senator Abiola Ajimobi by his successor, Seyi Makinde.

On assumption of office, Makinde placed a call to the anti-graft agencies over the manner in which his predecessor, Ajimobi carted away government own vehicles with no evidence of payment for such vehicles.

The governor also alleged that money meant for government projects were diverted by the former governor.  In view of the above allegations among others, CACOL wants the anti-graft agencies to urgently set machinery in motion probe the former governor.

The group reminded the anti-graft agencies that Section 7 (1) a and b of the EFCC Establishment Act vested the power to investigate in order to determine whether the allegation of corruption leveled against an individual or organisation is true or not.

CACOL said, “We therefore have reasons to believe that the matter raised by Oyo state incumbent governor is weighty enough to attract the interest and concern of the two major anti-corruption agencies in the country (the ICPC and EFCC) to warrant a complete investigation and eventual invitation of ex-governor Ajimobi for questioning and made to have his days in court, if he is found culpable as alleged, without any hints of bias.

“We are ready and willing to avail your agency of necessary cooperation in ensuring that justice is manifestly done on this matter”.