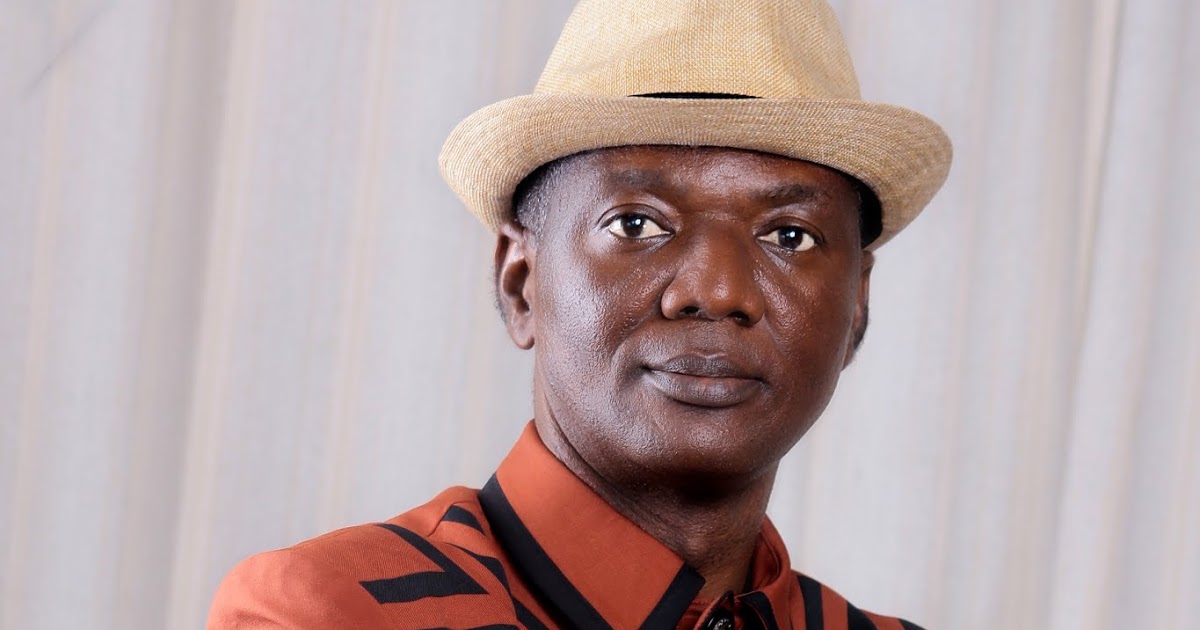 A sociopolitical group, the Bayelsa Democratic Front (BADEF) has endorsed the choice of Senator  Lawrence Ewhrudjakpo as running mate to Senator Douye Diri under the Peoples Democratic Party in the November 16 governorship election is a right step in the right direction.

In a statement signed by its Coordinator, Chief. Azibola M. Joshua and spokesman, Barr. Godwin Amiekumo-Wariowei, the group said the clamour for Bayelsa East to produce the running mate as the senatorial district had occupied the office of deputy governor twice.

The group maintains that Lawrence has the knowledge, ideas and experience to deputize the governor if PDP wins the  elections.

“As a group committed to the unity and development of Bayelsa State, we find this suggestion not only vexatious, but also parochial, divisive and unnecessary.

“We wish to remind Bayelsans specifically PDP members advocating for a Bayelsa East candidate that the state is made up of three senatorial districts and there is no way all the three will produce governor and deputy governor at the same time. Thus in any given dispensation one senatorial district is always cheated or better still compensated with the speakership position.

“While we do not wish to pit any senatorial district against the other, it should be recalled that Bayelsa East has occupied the office of deputy governor twice and it is not compulsory for the district to produce another in the next dispensation.

“BADEF believes that Bayelsa State currently needs competent, innovative and experienced leaders like Diri and Lawrence to take the state to greater heights,” the statement read in part.

The group further argued that, “One of the problems of Bayelsa State is the poor representation at the National Assembly, this is because we are not sending our first eleven. It is therefore believed that if eventually Gov. Seriake Dickson gets there as speculated, he is going to give effective and quality representation to Bayelsa State in particular and the Ijaw race in general. The governor has demonstrated that in several fora.

“In addition to the above, giving the Deputy Governorship slot to East will not amount to electoral plus to PDP as that Senatorial District is APC stronghold.

“We equally call on stakeholders and members of Bayelsa PDP to encourage competence by allowing Senator Lawrence Ewhrudjakpo to be the running mate, as the PDP does not need further acrimony that will divide it more.”