Get Your Lagos Building Plan Approval In 28 Days - Salako 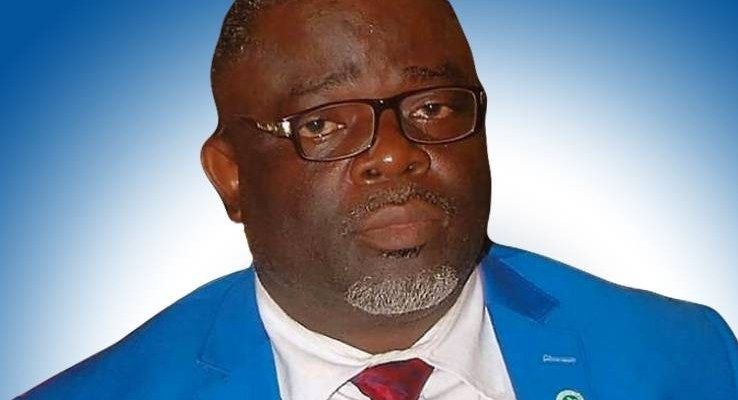 Salako made the disclosure during a meeting with District Officers of Lagos State Physical Planning Permit Authority and Divisional as well as Zonal Heads of the Lagos State Building Control Agency in Ikeja recently.

The Commissioner stated that the Regulations would strengthen the two Agencies to enhance their efficiency, move Lagos forward in terms of physical development and ultimately lead to an improvement in the State’s Ease of Doing Business rating.

“The new Regulations are indicative of another milestone that is in tandem with the realisation of the THEMES Agenda of the Administration of Governor Babajide Olusola Sanwo-Olu in Lagos State,” he said.

He emphasised that the two Agencies had no excuse not to excel, given the attention and determination of government to ease approval process as indicated by Sanwo-Olu’s approval to constitute the Physical Planning Permit and Building Control Appeals Committee as well as the passage of the LASPPPA and LASBCA Regulations 2019 to enhance the efficiency of the two critical agencies.

He said staff of both agencies would receive the relevant training required for smooth operations of the 2019 Regulations and the Appeals Committee, explaining that the increase in the number of Supervising Directors of LASPPPA from five to 10 was one of the measures taken to re-energise the system and fast-track the process of Building Plan Approval.

The Commissioner also restated that efforts were geared towards eliminating delays and ensuring the smooth operation of the process for applications to be concluded within the stipulated time.

He urged staff of the Agencies to take ownership of their jobs, behave responsibly and act professionally to ensure that the government’s objectives are achieved.

Police To Speak On Release Of Siasia’s Mother