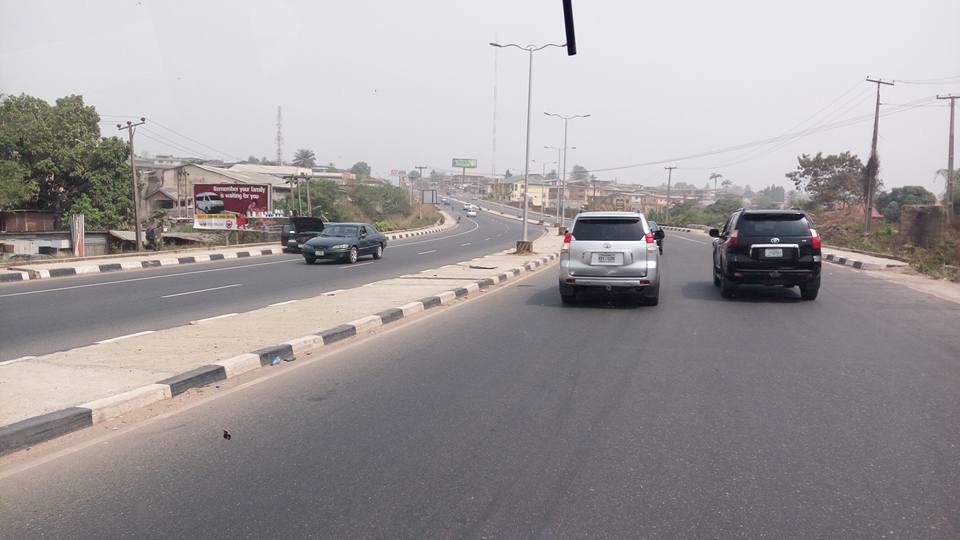 The Oyo State government has declared that the roads in the state would soon be rid of potholes as Oyo State Road Maintenance Agency (OYSROMA) has embarked on rehabilitation of major roads that have suffered neglect and the newly constructed roads that needed attention.

The State government said all State roads would be rehabilitated and maintained by the administration of Governor Seyi Makinde for easy flow of vehicular traffic and transportation of goods and farm produce in and around the State.

The Chairman, Oyo State Road Maintenance Agency (OYSROMA), Hon. Kamil Akinlabi  gave this hint on Tuesday in Ibadan after the first management meeting held in his office where he said the present administration was poised to ensure good road networks across the state, noting that rehabilitation of roads within the state has commenced as it was one of the major priority of the State governor to make all State roads passable and well maintained.

“Governor Seyi Makinde has the interest of the common people of this State in mind, hence the need to start the rehabilitation of the roads while we also maintain those in fairly good conditions, so they will not degenerate. we are therefore using this occasion to declare zero tolerance for potholes in all areas of the State.

“We promise our people to expect work in earnest wherever they are in the State. This government will not spare anything to make life comfortable for the residents of the State and good roads are related to other areas of government inputs like health, agriculture, lands and housing and even education,” he added.

Hon. Kamil Akinlabi Mudashiru charged the management and staff of the agency to be up and doing in the discharge of their duties, while soliciting their support and cooperation for the success of the State government.

It would be recalled that Governor Seyi Makinde announced the appointment of Hon. Kamil Akinlabi Mudashiru as the Chairman, Oyo State Road Maintenance Agency (OYSROMA) on Friday, 13th September, 2019.

In her remarks, the General Manager of the agency, Engr. Oduola Aderonke Modinat pledged the support and cooperation of the management and the entire staff of the agency and prayed for a successful tenure of office of the Chairman.