How VAR Has Changed My Touchline Behaviour: Klopp 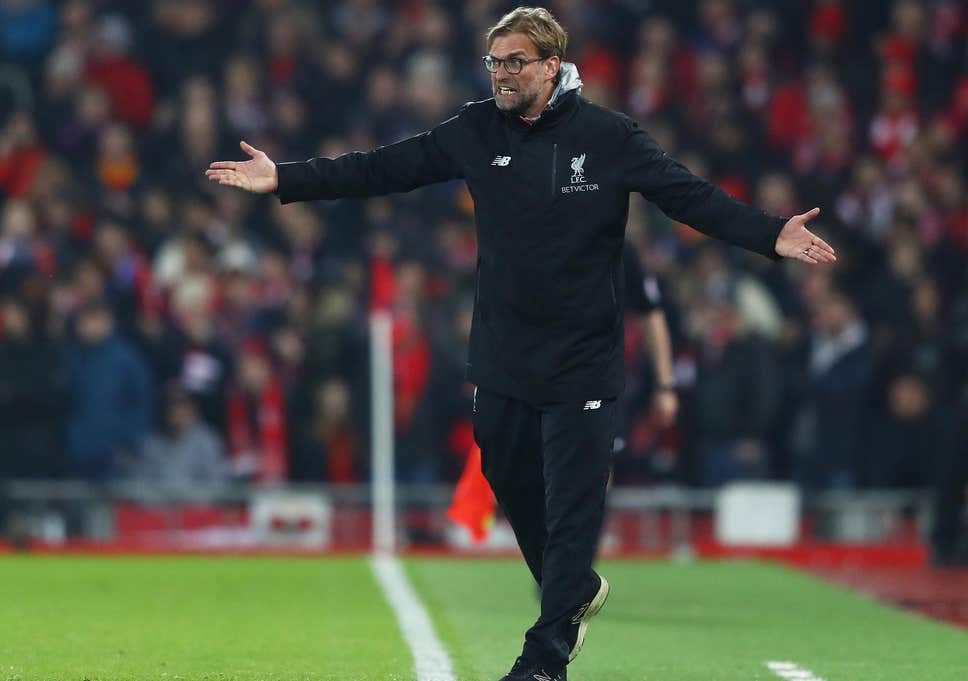 Liverpool manager Juergen Klopp says he waits now before celebrating goals on the touchline because of the Video Assistant Referee (VAR).

He really has no choice, after Sadio Mane’s effort was ruled out for offside in Saturday’s 2-0 English Premier League (EPL) win over Watford.

Mane thought he had put Liverpool ahead 2-0 with a glancing header after Mohamed Salah had scored the opener, but the goal was ruled out.

The VAR deemed that the Senegal international forward was marginally offside.

“I don’t celebrate goals anymore because you have to wait until somebody says it is a goal,” Klopp told reporters.

“As you can imagine, when you’re winning 2-0, I’m not too concerned about it. I had no clue where it was offside.

“I thought there was one pass before where maybe it was offside, but that Sadio was offside I couldn’t see.”

The use of VAR, where match officials use video replays to check decisions by the referee on the pitch and flag possible mistakes, has been surrounded by controversy in recent months.

Critics say the system goes far beyond its original remit and that decisions are taking too long.

UEFA President Aleksander Ceferin said last week that the technology had changed the character of football.

Liverpool’s victory, thanks to two superb goals by Salah, left the league leaders 10 points ahead of their nearest challengers
Leicester City, who were held 1-1 at home by Norwich City.

Meanwhile, Dutch midfielder Georginio Wijnaldum, who sustained a muscle problem on Saturday, was named in Liverpool’s 20-man squad for the Club World Cup in Qatar.

The European champions take on Mexican side Monterrey in the semi-finals on Wednesday.

Defender Dejan Lovren was not included after he picked up a similar injury at Salzburg in the UEFA Champions League last week.

Ronaldo Brace Lifts Juventus To Top Of Serie A

Chelsea Stunned By Bournemouth At Home