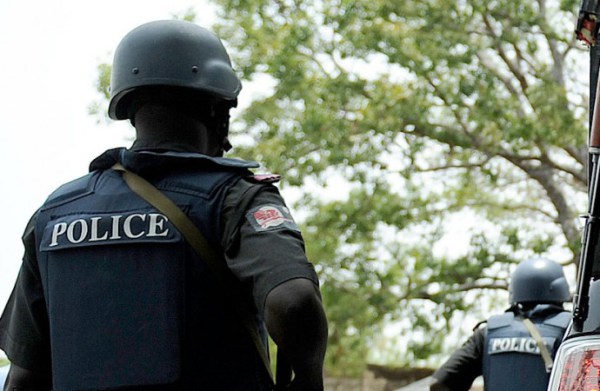 The police in Abuja have launched investigations after two policemen were killed and another was left critically wounded after a shooting spree by a police inspector in a police station in Dutse Alhaji, on the outskirts of Abuja city centre.

The police inspector identified as John Markus was said to have released sporadic shots into the air at the police station on Saturday afternoon drawing cautions from a subordinate, Matthew Akubo, a corporal.

Reportedly vexed why a subordinate would question him, Markus was said to have turned his gun on him and shot him killing him instantly. He also shot at a superior, Abdullahi Ovanu, a deputy superintendent of police who approached him, but the shot at the arm did not kill him.

A confused Markus according to sources then turned his weapon on himself and released the trigger on his mouth dying instantly.

“The FCT Police Command regrettably condemns the unfortunate incident that took place at Dutse Alhaji Division on 21st December, 2019 at about 0430hrs involving the murder of a Police Corporal by an Inspector of Police.

“Preliminary investigation reveals that the deceased Inspector fired a shot at the Corporal leading to his death and injuring a Deputy Superintendent of Police before he committed suicide.

“While commiserating with the family members of the deceased, the Commissioner of Police has ordered a discreet investigation into the incident and put measures in place to forestall the reoccurrence of such incident.

“The Command urges residents to remain calm while reiterating its commitment to provide adequate security during the Christmas/New year Celebrations.”