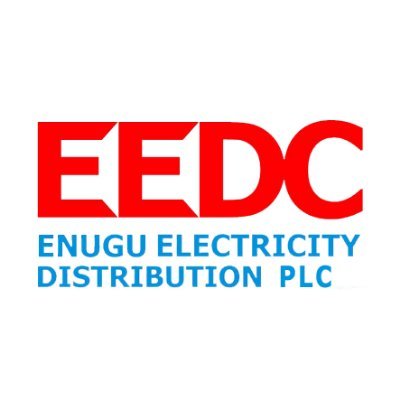 The Enugu Electricity Distribution Company (EEDC), has debunked rumour and false publications that the company was making moves to disconnect all pre-paid meter users in South-East.

The Head of Communications, EEDC, Mr Emeka Ezeh, denied that in a statement on Sunday in Enugu.

He stated that the rumour was triggered by false online publications which he described as misleading and did not emanate from the company.

Ezeh explained that the company wanted to ensure that its few customers using a particular outdated pre-paid meter brand which the company could no longer provide technological support for migrated to the Smart Pre-paid meters.

He said that the development did not apply or involve overwhelming number of its customers already using the Smart Pre-paid meter platform.

According to him, the affected few customers are pre-informed of the development through a letter sent to them earlier this year.

“They are also encouraged to take advantage of the ongoing Meter Asset Provider (MAP) metering scheme to get their meters replaced, as the ones they are using are obsolete and no longer compatible with the existing operating technology.

“The company can no longer provide technical support for these affected meters,’’ he said.

Ezeh further said that arrangement had been put in place to reimburse all those affected customers that still have energy units (credit) on their meters with the same value.

“As an ICT-driven organisation that is committed to delivering customer satisfaction, we invest in upgrading our infrastructure and always carry our customers along as we do this.

“In this case, we have informed those customers affected and expect them to understand that the whole effort is towards satisfying them,” he added.