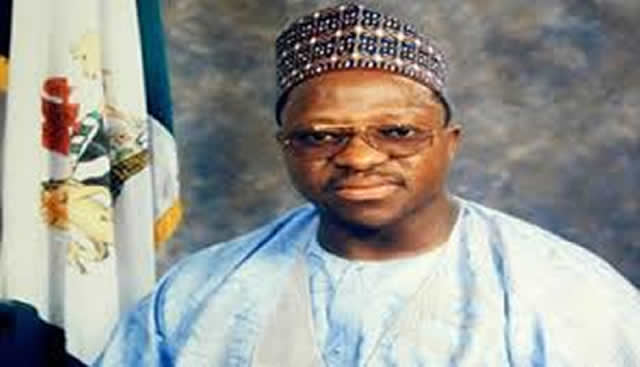 The Police Command in Plateau has confirmed the kidnap of Pa Defwan Dariye, father of Chief Joshua Dariye, former Governor of Plateau.

ASP Ubah Ogaba, the Police Public Relations Officer (PPRO) of the command, told the News Agency of Nigeria (NAN) that the old man was kidnapped on Thursday night.

He said the nonagenarian was kidnapped at his residence in Mushere, Bokkos Local Government Area of the state.

NAN recalls that father of the former governor was once kidnapped in his residence in 2015.

Ogaba said that the command had deployed some policemen to the community and intensive search was ongoing to rescue the victim.

“It is true the old man was kidnapped yesterday night. As at 4 a.m. when we were informed, we mobilised our armed security men to the community.

“We have also deployed our men to search and rescue the victim from his adductors unharmed,” he said.

The PPRO called on members of the public with useful information that would lead to the arrest of the criminals and rescue of the victim to make it available to the police.