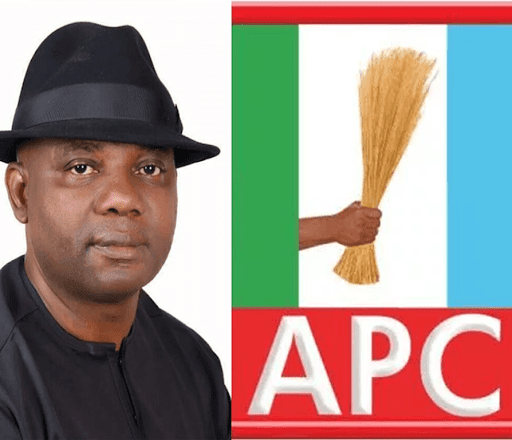 Nabena urged aggrieved party members, reported state factions and members of the dissolved National Working Committee (NWC) among other stakeholders to drop cases against the party in the courts, in line with the admonition of President Muhammadu Buhari during the 8th resumed meeting of the APC National Executive Committee (NEC) held on Thursday.

“Percieved fears of a witchhunt is misplaced. The APC Caretaker/Extra-Ordinary Convention Planning Committee headed by the Governor of Yobe State, Mai Mala Buni has been given a mandate by the APC NEC to reform our party and ensure unity across party ranks.

“There can be contestations which is not unusal in a political organisation, but the task before us now is to support APC Caretaker/Extra-Ordinary Convention Planning Committee to settle our differences amicably and bring the much needed reconciliation and peace our Party needs at this point.

“The leader of our party, President Muhammadu Buhari has called on party members to withdraw cases against the party in court. It is a welcome development that many members have began adhering to the president’s call, particularly members of the dissolved National Working Committee who have declared support for the Caretaker/Extra-Ordinary Convention Planning Committee. I urge other members and groups to do same for the growth and unity of our party.

“Governorship elections in Edo and Ondo states are forthcoming. We must now come together as a united and progressive political force to consolidate and win the elections.” Nabena stated.