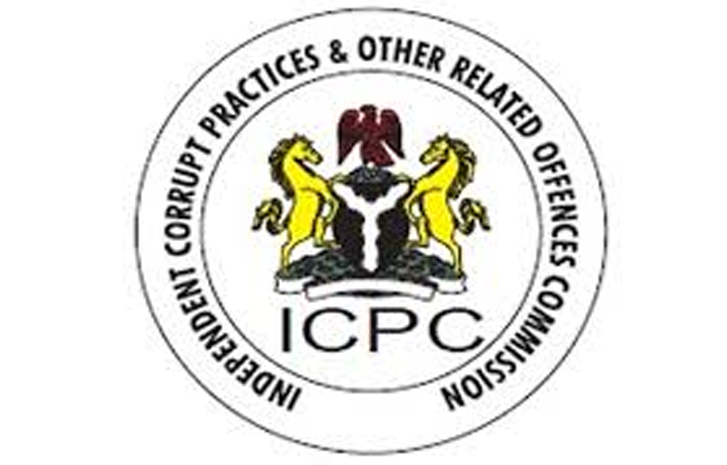 The Independent Corrupt Practices and Other Related Offences Commission (ICPC) says it is tracking 250 constituency projects in Kwara.

The commission said the projects executed between 2015 and 2019 was valued at N4.1 billion and spread across the three senatorial districts of the state.

”It will focus on the following sectors: Health, Education, Water Resources, Agriculture, and Power,” the statement read.

It added that the objectives of the tracking exercise was to investigate fraudulent procurement practices in the award of contracts for constituency and executive projects.

”We also want to make recoveries on projects or contracts confirmed to have been inflated or in which contractors under-performed or did not perform at all and track contracting companies for all statutory compliance.

”The commission had in 2019 launched the pilot phase of the exercise in which it tracked projects performance from 2015 to 2019 in 12 states.

”Successes of the exercise included the recoveries of tractors, ambulances, dialysis machines and other hospital equipment from sponsors of the projects across the pilot states.

‘There was also the recovery of huge sums of money, hundreds of tricycles, grinding machines and other empowerment items from the project sponsors.

”Furthermore, the exercise forced contractors who hitherto had abandoned projects to return to site to complete them.

”ICPC is again set to take the exercise to states not covered in the pilot phase with the aim of ensuring that government got value in the execution of public projects and improved delivery of social welfare services to the citizens,” the statement added.

It said the exercise would be carried out in collaboration with the Nigerian Institute of Quantity Surveyors, Civil Society Organisations, media, Office of the Accountant-General of the Federation, Bureau of Public Procurement and other stakeholders.