Support For Adeboye After Attack On Wife's Birthday 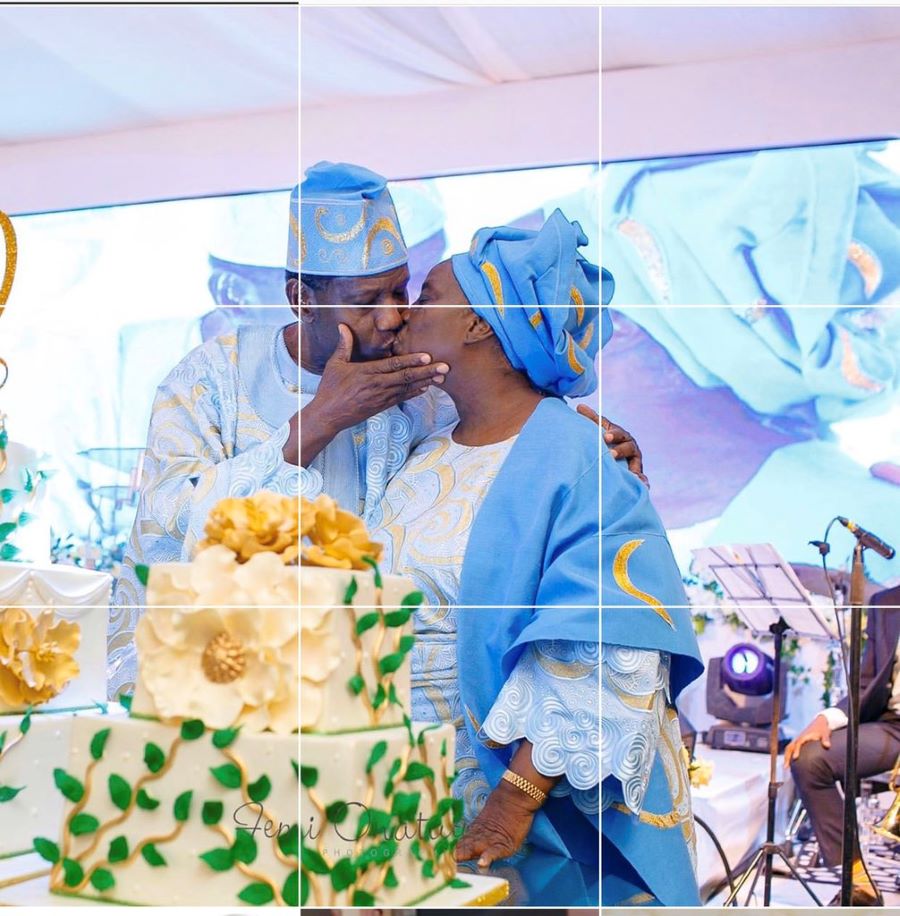 The birthday tribute of Pastor Enoch Adeboye, the general overseer of the Redeemed Christian Church of God (RCCG), to celebrate his wife, Foluke’s 72th birthday has stirred mixed reactions on the social media.

The 77-year-old cleric, on Monday, went to his verified handle to celebrate his wife, while highlighting the lessons he wants young women to inculcate.

“Today is my wife’s birthday and there are lessons that women, especially so many young brides can learn from her. She is a powerful woman, I know that. She has many people who take instructions from her, but as powerful as

“she is and even though she has seen me in my weakest moments, I have no doubt that I am her head. It does not matter what is on her itinerary if I say I would like you to go with me to so and so place the best she can do is try to convince me otherwise,” he wrote.

The revered cleric also noted that despite the busy schedule of his wife, she still cooks and serves him by herself, stressing that in the family, the husband is the head of the family.

The 77-year-old cleric stated that his wife is submissive and obedient to his instructions and does not take any decision without his instructions arguing that most families are broken today because the husband wants to stamp his authority.

“No matter how educated or successful you are, your husband is your head and you must regard him as such at all times. It is a terrible thing for a husband to feel his wife is his head. Many men are misbehaving in their marriages simply because they want to establishthat they are the head of their wives.

“Also, my wife is my number one fan. She wrote in the book Mathematics of Marriage – which we coauthored, that as my helpmate she knows she cannot help me without my instructions, so when they come, her response is Yes sir.

“Busy as she is, she still cooks my meals and serves me herself. Many young ladies these days leave everything to the house help. My wife still trims my nails for me. There was a time when I was a teacher and was staying far from town.

“She had to cut my hair during that period.

She is the only partner of the Adeboye Corporation; she doesn’t delegate her primary duties to anyone else. Just like the virtuous woman described in Proverbs 31:1-31, I safely rest on my wife,” he wrote.

Pastor Adeboye’s wishes were heavily criticized by a section of Twitter users, who are often regarded as feminists, as they argued that the cleric only talk about how submissive his wife is and the suffering of his wife for him.

@Mochievous tweeted: “Pastor Adeboye should have just said “happy birthday flesh of my flesh” and keep it moving. Now we know he can’t do basic things like feed himself and trim his nails. TMI.”

@ozzyetomi tweeted: “Mans is so insecure he couldn’t even wish his wife a happy birthday without feeling his manlihood dissipating, so he launched into this shalaye nobody asked for.”

Amdst the controversy, a section of Twitter users came in defence of the cleric, arguing that the cleric is free to talk about the sacrifice and submissiveness of his wife and does not need social media validation.

Recall that Adeboye had reiterated the love he has for his wife, in a viral video,  saying “I can kill anyone who messes with his wife.”

The couple got married in 1967, and have been making impact in the Christiandom.

My Wife Is My Number One Fan – Pastor Adeboye