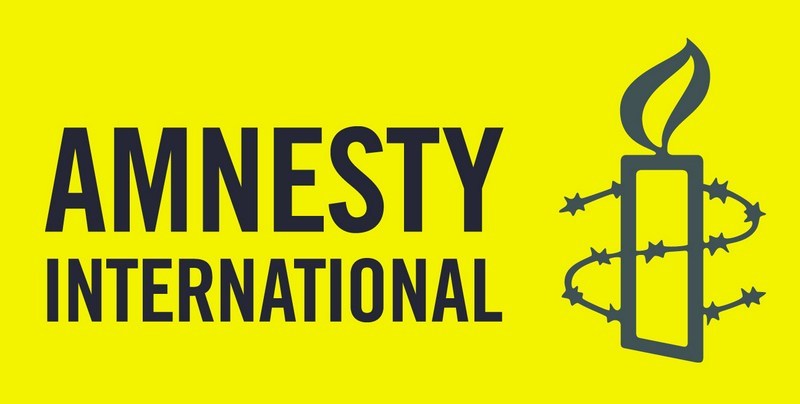 Amensty International has asked the Kano State Governor, Abdullahi Ganduje to immediately “quash” the death sentence passed on a musician, Yahaya Sharif-Aminu by a Sharia Court in Kano over alleged blasphemy of Prophet Mohammed.

The group condemned the death sentence of Sharif-Aminu over the alleged blasphemy in his song circulated on Whatsapp, noting that the conviction  violated his rights to fair trial and freedom of expression.

Amnesty, in a statement, on Thursday, titled, ‘Authorities must quash the conviction and death sentence imposed on Kano-based singer’ signed by its spokesman, noted that the musician must be released immediately and unconditionally.

Part of the statement reads, “The authorities of Kano State of Nigeria must immediately quash the conviction and death sentence of Yahaya Sharif-Aminu, who was sentenced to death by hanging on spurious charges of blasphemy by the Kano Upper Shari’a Court.

“This is a travesty of justice. There are serious concerns about the fairness of his trial; and the framing of the charges against him based on his music. Furthermore, the imposition of the death penalty following an unfair trial violates the right to life.”