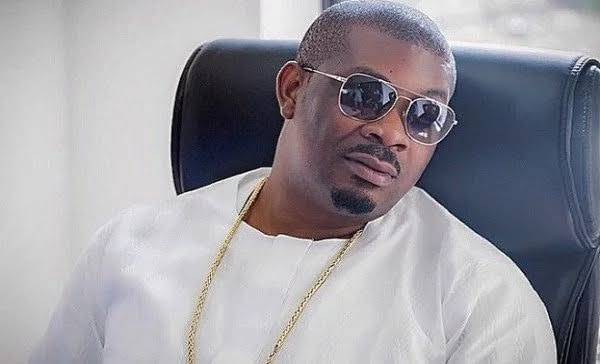 Nigerian music producer, Michael Ajereh a.k.a Don Jazzy has reacted to news report that he was quizzed by the Department of State Security (DSS) alongside singer, Tiwatope Savage a.k.a Tiwa Savage.

It was reported that Don Jazzy and Tiwa Savage were invited by the DSS and warned to be mindful of the comments they post on the social media.

Tiwa Savage’s invitation may be connected to the hashtag “WeAreTired”, which she initiated due to the rise in rape cases but snowballed to issues regarding the state of nation – insecurity, corruption and economic malaise.

Reacting to the report, Don Jazzy, took to his verified Twitter handle to ask his fan what is the meaning of quizzes, a word that was widely used to report about the DSS invitation.

“What’s the meaning of quizzes?” Don Jazzy asked his fans.