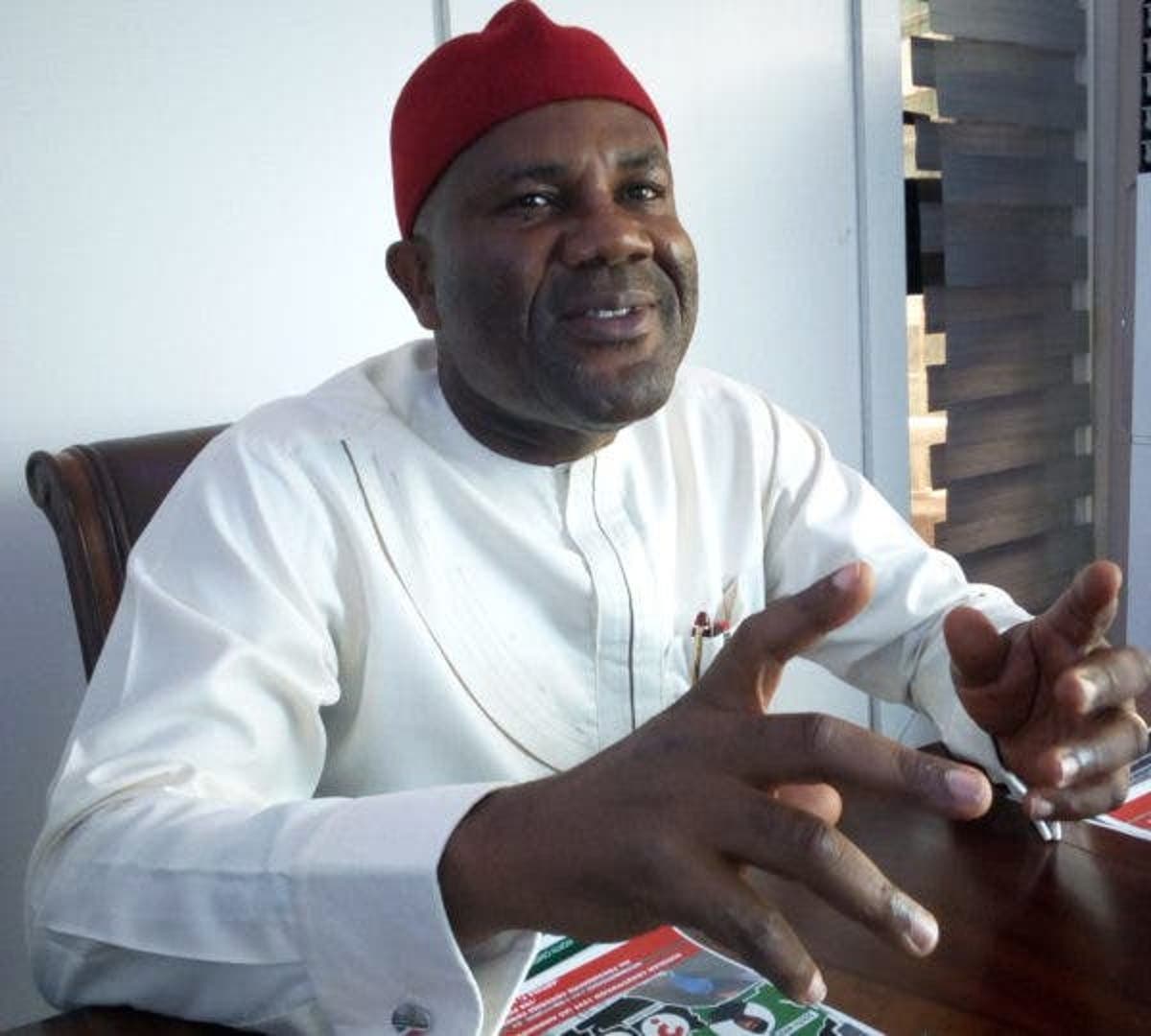 Ahead of Edo State governorship election coming up this weekend, the Network for Best Practice and Integrity in Leadership (NEBPRIL) has called on political actors and stakeholders in the state to desist from inflammatory comments, violence and other tendencies that could potentially mar the polls.

NEBPRIL made this call in Abuja, Sunday September 13, in a statement signed by its chairman, Hon. Victor Afam Ogene, a former member House of Representatives, where it said “it is frightening and worrisome, how stakeholders in the project have allowed rancour, bitterness and violence to define the path to the poll.”

It warned that “Violence prone persons, no matter how highly placed, should not be treated with kid gloves. Rather, the full weight of the law should be brought to bear on anyone or group, irrespective of status, that continues to engage in hate speech, vandalism and violence.

“The success of the September 19 Edo governorship elections should not be seen to be the duty and responsibility the of Independent National Electoral Commission (INEC), security agencies and the candidates only. It behooves  all stakeholders, including eligible voters and non-voters, to see to the success of that election.

The CSO group that advocates best practice and good ethics, said it was “concerned that the language of political campaigns in the state instead of embodying the principles of restraint, decency and accommodation, has rather lighted a match on the incendiary vices of incivility, discourtesy and the unrestrained propensity to unleash violence and inflict harm on opponents.

“Predictably, this traditional pattern of leaning towards electoral violence to advance or consolidate positions of strength, has already led to some clashes among contending political  parties.”

NEBPRIL noted that a pre-election survey conducted by election monitoring group, Yiaga Africa and Polling Analysis Databank Strategy (NOIPolls) showed that “voters and election officers are concerned that electoral violence and intimidation –  which are already being witnessed in the run-up to the elections –  would not only mar the credibility of the polls, but may also lead to loss of lives and property if not immediately curtailed.

“As a group that advocates integrity and best practices in leadership and public conduct, NEBPRIL is particularly worried that part of what has engendered this culture of violence is when key actors resort to the pouring of personal invectives and attacks on opponents rather than projecting their manifestoes and programmes.

“It is reprehensible and condemnable that opponents could go to the length of castigating the wife of one of the contestants for not having a child. We also have seen some candidates say they would return violence for violence. This falls far below the acceptable democratic standards expected of politicians, who in the first instance are aspiring to serve the people and the nation.

“This resort to taking away the cherished values of democracy and the freedom of participation and resorting to casting personal aspersions already inflaming the spirit of resentment and indignation, which could snowball into serious treat to the whole process and thereby ingrain prejudice and discontent.

“While we commend institutions such as the Independent National Electoral Commission (INEC) and the security agencies who have taken records of the hate speeches and violent behavior of candidates in the Edo election and have put in certain measures to ensure a peaceful poll, we urge them to raise the bar as the election date draws near to ensure that efforts already made to guarantee a credible election are not in vain.

“There is also need for INEC to address  perceptions of its lack of independence, impartiality and professionalism, particularly in the application of electoral guidelines and transparency during the collation of results.” NEBPRIL stated.