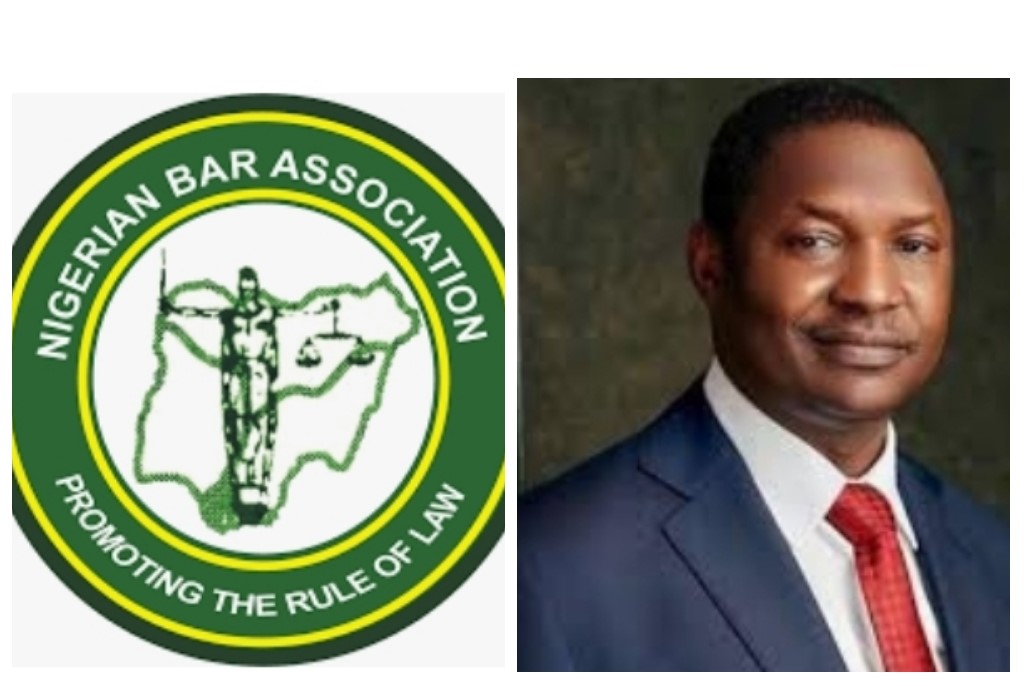 Controversy over the recent amendment to the Rules of Professional Conduct for Legal Practitioners 2007 has continued with some lawyers moving to strip the Attorney General of the Federation, Mr. Abubakar Malami of the title of Senior Advocate of Nigeria.

So far, over 380 lawyers have signed a petition against him.

The petition, started on Change.org by Izu Aniagu, is titled, “Sign to strip Nigeria’s AGF, Abubakar Malami the title of Senior Advocate of Nigeria”.

Aniagu said the unilateral amendment was a threat to the rule of law.

He also cited Malami’s other alleged wrongdoings, such as “disobedience to court orders, to his lacklustre prosecution, to his outright failure to prosecute, to allegations of corruption and bias against his person, to the usurpation of office, to shielding of suspects, to his general dereliction of duty.”

Aniagu said “This time, the AGF has decided to take his imprudence to top-notch by unilaterally deleting the provisions of the Rules of Professional Conduct which provide for stamp and seal as well as bar practicing fee for government lawyers.

“The AGF does not have such power. Section 12 (4) of the LPA gives the General Council of the Bar power to make any such amendment and make other decisions concerning the NBA.

“There is no record of any meeting convened by the Attorney General of the Federation, who is the President of the Bar Council. The AGF took the decision alone and his actions constitute a threat to the rule of law. His action is totally shameful and is undeserving of a lawyer in the rank of a Senior Advocate, let alone a Chief Law Officer of the federation.”

El-Zakzaky In Danger Of Death In Prison – Supporters