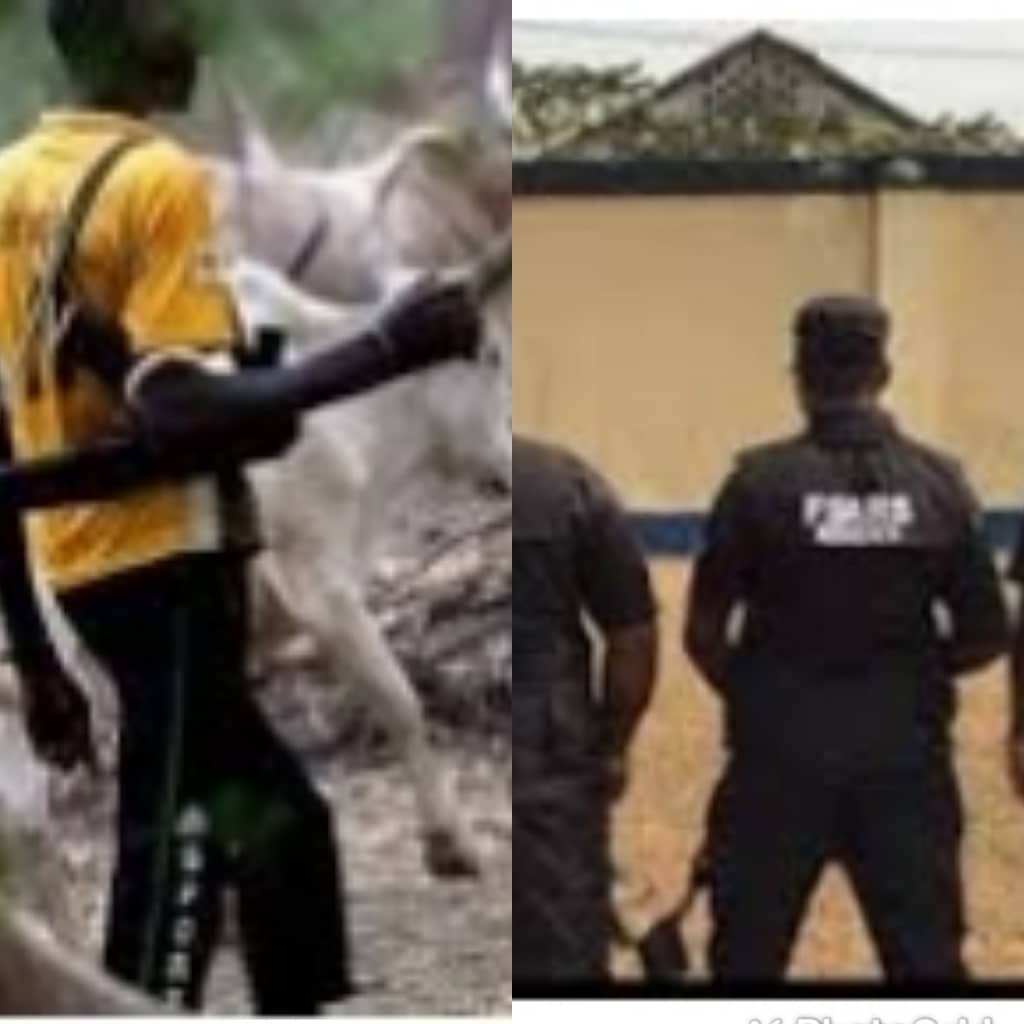 “Allow an intolerable economic situation to persist for too long and suddenly, there are no good solutions left.”

Arthur Burns was Chairman of the US Central Bank, (equivalent to our own CBN Governor,) under US President Richard Nixon.

He was in charge of the nation’s monetary policy during the years when the Organisation of Petroleum Exporting Countries, OPEC, held the world, especially the Western nations, by the balls.

Nigeria was a member and beneficiary of the OPEC economic reign of terror on the rest of the world. For a brief period in history, the economies of the then few oil producers were growing at seven per cent per annum and our dear country, Nigeria, ranked 37th in global per capita income.

Nigerians, who entered shops in Marble Arch, London, were treated just a little bit with less respect than Arab Sheiks. The salespeople knew we had petro-dollars drilling holes in our pockets and handbags and were not there to steal. Today, Nigerians are regarded as suspects for shop-lifting anywhere in the world — notwithstanding the fact that less than three per cent of Nigerians travel outside country.

Until 2015, herdsmen and farmers clashed so infrequently and seldom involving casualties, that media organisations seldom reported them.

May 29, 2015 changed the narrative. Of all the former Northern Heads of State – Balewa, Gowon, Mohammed, Shagari, Babangida, Abacha, Abubakar and Yar’Adua – Buhari was the first to give herdsmen the impression that they were untouchable.

Their most ghastly atrocities in Nimo, Enugu State and Agatu, Benue state occurred within a few weeks apart in which hundreds of innocent people of other ethnic groups were slaughtered without anybody till today being held responsible.

Buhari did not even bother to visit the scenes of carnage; and no Federal Government representative sent condolence message. By contrast, the Nigerian President sent a condolence message to France when terrorists killed six journalists.

It was the beginning of impunity and immunity which the President and his economics-illiterate Economic Management Team, EMT, failed to recognise as the earliest manifestations of economic terrorism – which would prove extremely costly later. Well, the later is now.

As the herdsmen roamed from state to state, vandalising farms, killing people, kidnapping, raping and seizing farmlands, the FG covered them with alibis – “Nigerians should embrace strangers”, “No grazing laws were responsible for the genocide” etc.

For accomplices in fact after crimes committed, FG topmost officials and APC party leaders would be hard to beat. One former leader who accused a state Governor of being responsible for murders committed is now begging for out of court settlement. His own immunity gone, he can now see clearly that herdsmen are front line terrorists and have set back Nigeria’s food production for years. A more astute leadership would have discerned from the first incidents that government cannot allow any group to go round destroying agricultural produce without dire consequences. The great tragedy would have occurred eventually – even if no major disasters befell the country. In 2020, the combination of Northern bandits, Boko Haram, kidnappers, herdsmen and flood have hastened the days of doom.

As millions of hectares of rice farm now are under flood water – together with billions of naira of Anchor Borrowers money, the FG and fellow Nigerians should brace up for the worst famine ever in Nigeria’s history. Perhaps we would still have experienced food scarcity. But, the contribution of herdsmen is now immeasurable.

In my secondary school days in 1961 – which coincided with President Buhari’s own – we learnt that “A stitch in time saves nine.” Hundreds of thousands of farmers driven off their land by terrorist herdsmen cannot now produce the food we badly need to save our lives.

“The outcome of the greatest events is always determined by a trifle.”

The #ENDSARS protests are now over (or are they not) and suddenly we are counting losses to the nation in trillions of naira. Yet, the entire catastrophe started from one incident that was not one of the worst abuses of human rights perpetrated by the officers selected to wear this elite uniform.

Certainly, the officers directly involved in the “trifle” were unaware of the principle of unintended consequences. They have destroyed their illegal ATM machine for ever – and perhaps their lives as well.

But, it was not only the SARS officers of Ughelli who will for ever regret being at the wrong place on the wrong day and at the wrong time. The Federal Government and the Nigeria Police, as a whole, will also wish they did not allow the intolerable situation created by the rank and file of SARS was allowed to continue unchecked.

At least there is evidence that as far back as June 2019, the Presidency was aware of the grievous allegations made against some SARS officers. The report covered only crimes committed until 2018. Nothing concrete was done about the report until the protests erupted in October this year. Obviously, the FG failed to recognise the economic consequences of the atrocities of SARS officers – at every level.

Indeed, it can be asserted that “Show me a SARS Commander or Commissioner of Police who claims ignorance of the banditry of the SARS officers under him; and I will show you a liar.” They were all in it right up to the top. And, being beneficiaries of the situation, they were not eager to put a stop to it. The claim made by some retired SARS officers that bribes had to be paid to be posted to the unit was proof that the top officers were chief collaborators.

Investigators should not expect cooperation from them.

Individuals in this nation were losing more than we realised on account of SARS criminal operations as two common tricks of their nefarious trade will illustrate. Hanging around banks at night being on the lookout for those withdrawing money was popular.

They are pounced upon and forced into SARS vehicles; and after being accused of being suspected armed robbers, are forced to surrender all the money withdrawn. Unfortunately, the more greedy officers take their victims right back to the ATM machines and force them to make more withdrawals before being released. Literally, billions were lost to SARS officers every month until the protest.

Yahoo Boys provide a steady meal for SARS. Before my hospitalisation for prostate cancer in March this year, I was investigating the influence of Yahoo Boys on the economy of Ibadan. The first article appearing on this page was titled CAN YAHOO BE CONSTRUED AS REPARATION? It was meant to draw attention to how Ibadan had become the Yahoo capital of Nigeria. Running in parallel with the activities of the Yahoo boys were the operations of the SARS officers – who were supposed to be hot in pursuit of the fraudsters. Initial evidence points out that instead of catching the thieves, the officers allowed those who cooperate to go on with their programme – as long as they pay protection money. At least two of the boys confirmed this to me.

Again, only God knows how many billion innocent people lost to Yahoo boys and SARS nationwide. Were the Commissioners of Police, in Oyo State aware?