I Am Learning To Forgive Men - Muma Gee 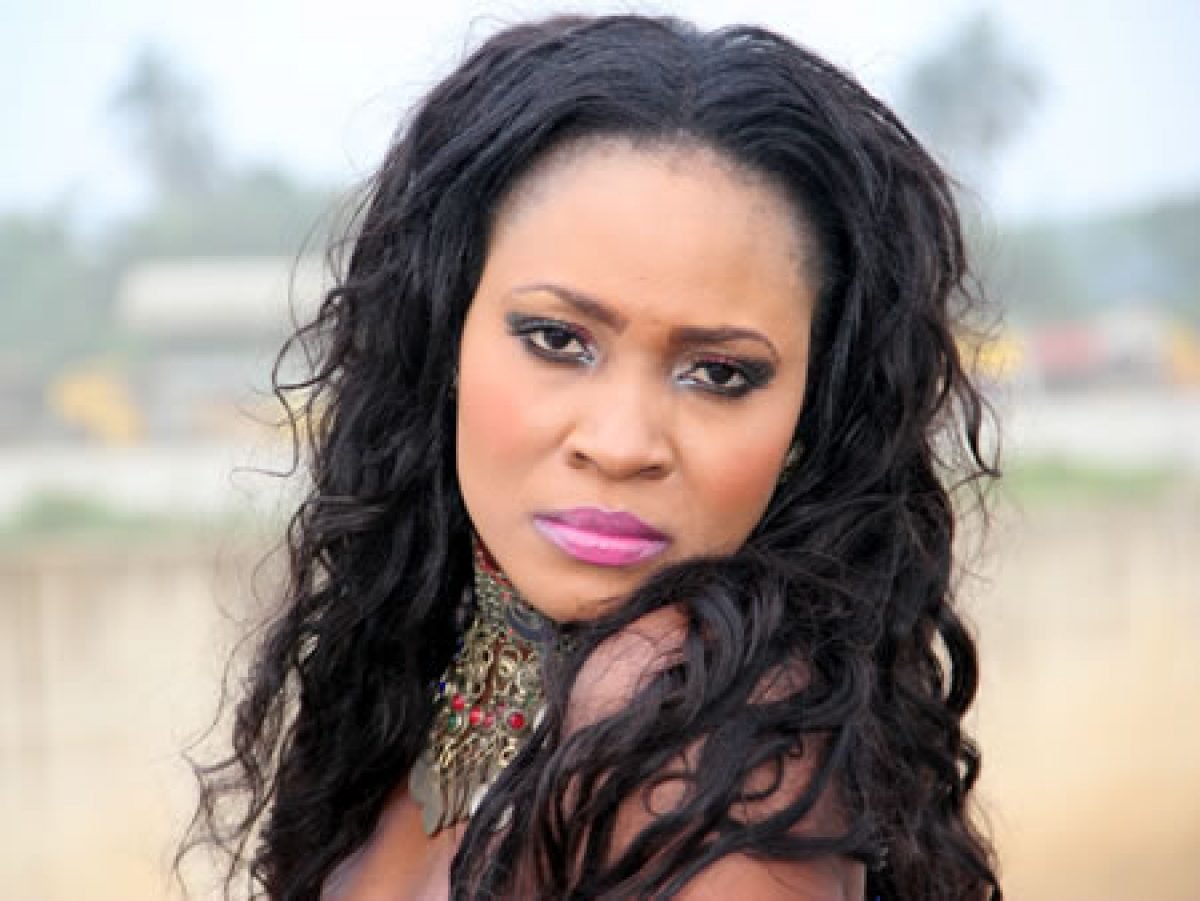 Muma Gee, a Nigerian singer-songwriter, has narrated how her marriage of five years to Prince Eke broke up saying that she is now learning to forgive men following the unexpected decision of her husband to walk out.

She said in an interview at the weekend that the separation was a “huge disgrace”.

She still expressed surprise as Eke citing allegations of infidelity woke up one morning and decided he was walking out of the marriage to her dismay.

“I have a deep understanding of my responsibility as a woman. I believe one of the duties I have to fulfill on earth is motherhood. And that includes getting married and building a family with a partner,” the mother of three said.

“In fact, where I come from, we do not believe in divorce or separation. Coupled with my Christian background, it was a huge disgrace that my marriage failed; but God in heaven knows I did my best and the fault wasn’t from me.

“If you have two partners and one wasn’t ready to settle down; and per adventure, you get involved and are willing to sacrifice everything to make sure the family works.

“But this partner just picks his bag and says, ‘I am done with this stage of my life, I am going kids or no kids!’ I never dreamed or imagined a situation where I, who has been so committed, was being treated so shabbily.

“I was so shocked I called it the 8th wonder of the world. The devastating part was to have built a career for years which I put on hold to kick-start something, and this person wakes up one day and says ‘I can’t go on with this’.

“Then I got the shocker of my life when I read in the news that I was frolicking with different men. That was the ultimate bullshit! Tony, you are an attractive man, and you knew me when I was younger.

“I have never drank alcohol nor prostituted since I was born, and even as a single woman, I never messed around with men. I have always been a focused person, and then suddenly someone is saying all these lies against me?”

She said God will determine her next line of action in terms of remarriage, stressing she’s now learning to forgive men.

“People say ‘never say never’ but the black dungeon that ex put me through made me go blank for men. For years, I lost it for men. It is difficult even though I am trying to revive myself; but you know what I say always,” she added.

“The grace of God is upon my life and I am learning again to see how I can give love a chance and how I can forgive men again. God will always direct my steps; and if He says I should remarry, I will remarry.

“If He says I’m not going to remarry, I am cool with that. Marriage for me was bondage; it is supposed to be a thing of joy, but I saw hell! In fact, as a tourist, the worst place I have ever been to was the London Dungeon.

“My marriage experience was worse than the London Dungeon, so just imagine me going back there. I am working on myself. I wish that I had a psychologist to work with. I see my kids growing everyday and they teach me a lot.”

Major Muslim Actress Speaks On Her Bare Back Pics