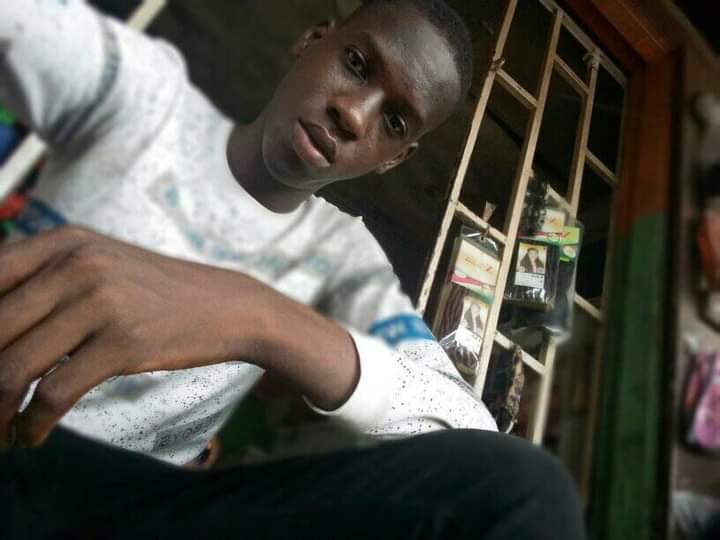 The death of Pelumi Omifada, an intern with Gboah TV, an online television, who was reportedly arrested by Lagos State Taskforce, while covering an incident, has sparked outrage on social media.

Omifade, a 200-level student of the department of history, Tai Solarin University of Education, Ijagun, Ogun State, was said to have been arrested on Tuesday, October 24th, 2020, while covering an attack by hoodlums on a government facility in Oko Oba area of Lagos State.

He was arrested, despite wearing a jacket with the inscription “reporter” and the online television logo.

Confirming the incident, Gboah TV, in a statement, on Tuesday, said the family of Omifade and the online television searched for him for many days, before his corpse was found in a mortuary in Ikorodu.

It has been confirmed that the Gboah TV staff ‘Onifade Pelumi’, arrested by the Lagos State Task Force at the Ministry of Agriculture, Abbattoir, Agege is dead.

“The Police are currently investigating the matter and have assured the management, the family and community that the investigation will be thorough and swift.

“Onifade Pelumi died while covering the scenes at the site of the palliative storage centre. He will be deeply missed!” the online television said.

The sad incident has angered many reactions who are now trending the hashtag #JusticeforPelumi, while calling on the Lagos State Government and the Nigeria Police Force to see one of the reasons for the #EndSARS

Outrage As Female #EndSARS Organiser Is Stopped From Travelling