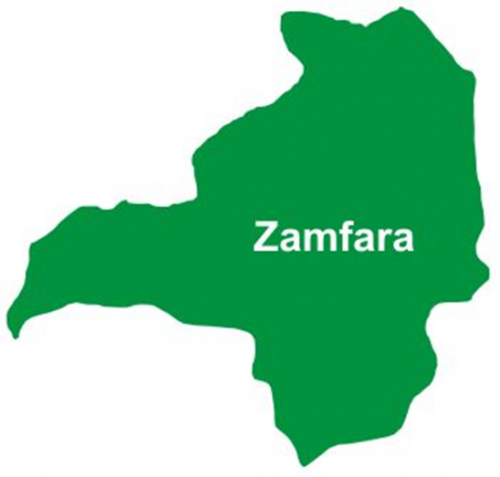 The Peoples Democratic Party (PDP) has alerted Nigerians of the plot by the Governor Mai Buni-led All Progressives Congress (APC) national caretaker committee to distabilise the government in Zamfara State using its spokesman.

The PDP in a statement issued by its spokesman, Kola Ologbondinyan said it was privy to the plots by the APC to use the said impostor to destabilize the northwest states, particularly Zamfara state, create space for violence and blame it on Governor Bello Muhammad Matawalle.

“Our party has also noted series of devious statements against Governor Matawalle by the APC, a party that has been exposed to be encouraging acts of terrorism, banditry and kidnapping in our country.

“The APC has been distraught since their roles in emboldening acts of terrorism have been exposed by our party and now seeks to use an impostor, as spokesperson, to trigger violence, heighten insecurity and blame it on innocent Nigerians.

“The fact remains that the APC has been exposed for what it is, a soulless mob and party of political bandits, which is responsible for the escalated terrorism, wanton killings, kidnapping and ravaging of communities in our country.

“Now that the APC has been exposed, the PDP charges Nigerians to be at alert, remain united in resisting the APC and its antics and continue to give useful information to our security forces, even as they collectively work hard on opportunities offered by democracy to rescue our nation from the stranglehold of the APC.”