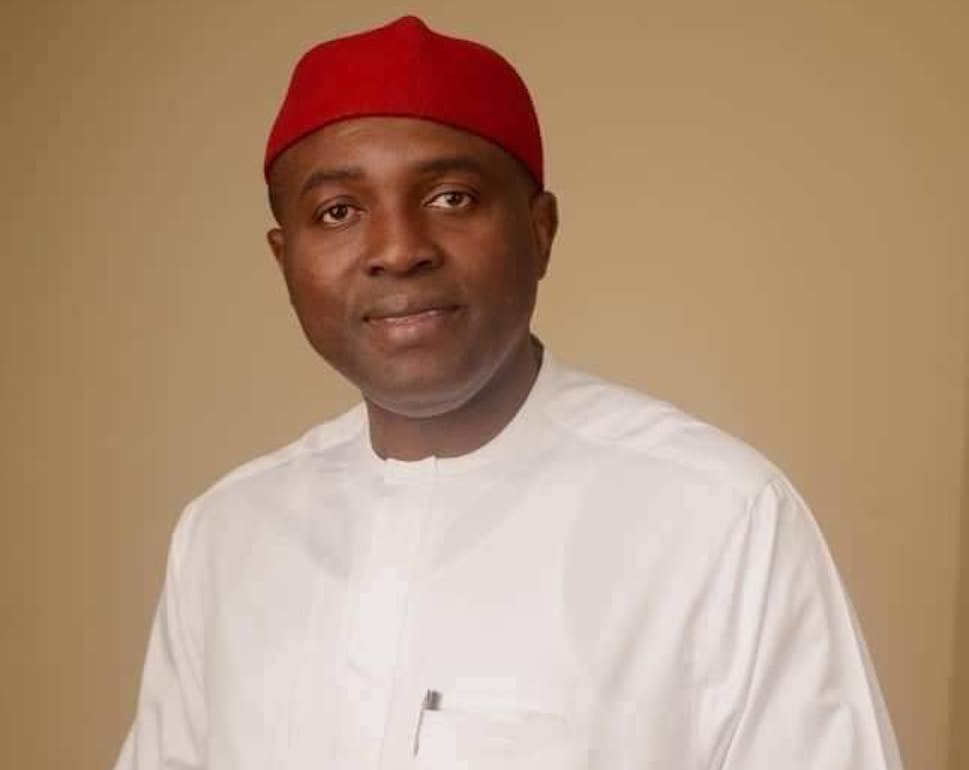 Three term member of the House of Representatives, Chris Azubogu has denied receiving the endorsement of Mr. Peter Obi for the 2021 Anambra State governorship election saying that it is too early in the day for an endorsement.

Azubogu who spoke in an interview also affirmed that with or without zoning that he was in good position to pick the ticket of the Peoples Democratic Party, PDP and win the election.

Azubogu who spoke in an interview with Sunday Sun said:

“I am not aware if Peter is supporting me, but I know that he is not against my aspiration. Peter is my leader. Some people are already claiming that Peter has endorsed them. I have never been endorsed by anybody because it is too early in the day. Next year is the election year; we will engage in the field. Ndi-Anambra will have to choose after watching all of us.”

Speaking on his ability to hold his own among other aspirants in the contest, he said:

“I am not bothered about the persons or number of people coming out for this election. I have more things on ground to show the people of Anambra. I am the most balanced person in this business. I am not too high up there, but I have things to show.

“I have won three elections back to back. I have touched lives positively. I have been involved in governance. I have been in the National Assembly for 10 years. I am not intimidated by anybody. I am confident and properly informed.”