How I Escaped The Assasins - Rivers PDP Chief 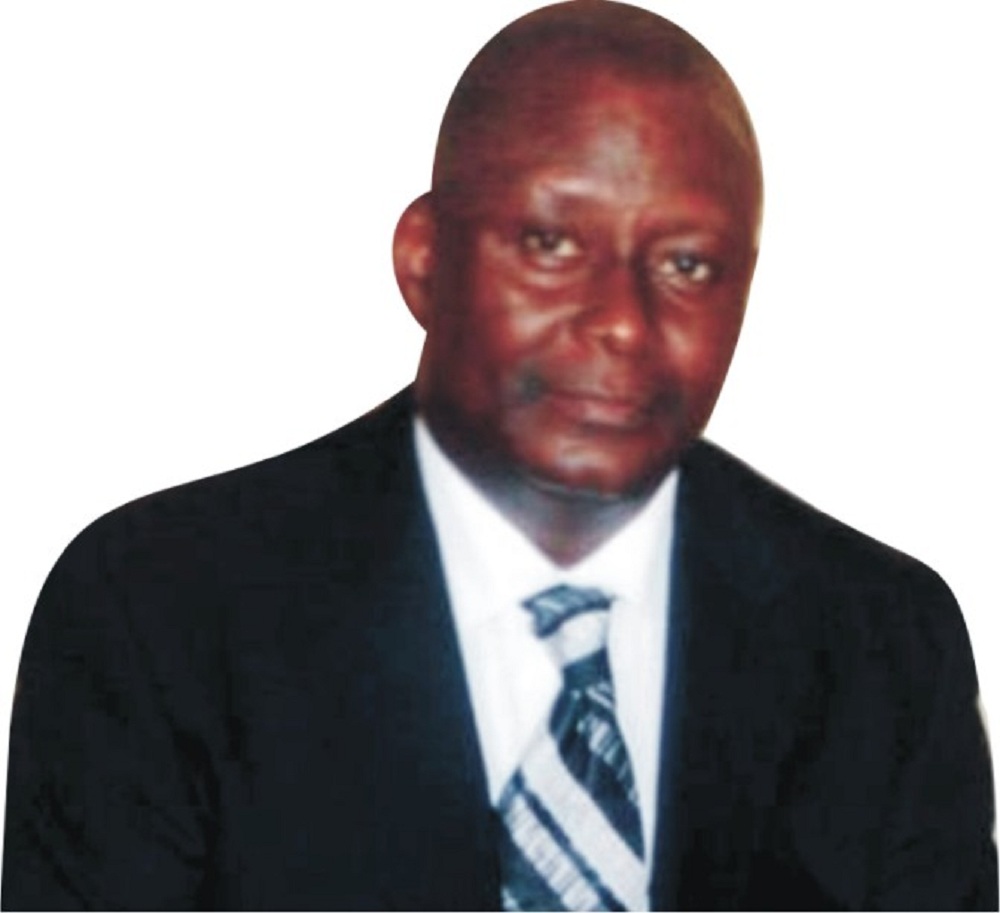 Five years after he escaped an attempt on his life by a group of daredevil gunmen, the Special Adviser on Media and Publicity to the Sole Administrator of the Rivers State Waste Management Agency, Pastor Jerry Needam says the incident remains a nightmare to him.

He said the incident occurred in the early morning hours of Tuesday, December 22, 2015, at a period of foray of kidnap and assassination attempts which had ravaged parts of the Niger Delta at the time, but with God on his side, he escaped and cheated death by the whiskers!

However, three gallant police officers, including an Assistant Superintendent of Police (ASP) who had come to his rescue were not as lucky, as they lost their lives.

He said the incident happened right at his residence in Port Harcourt, with his entire family – wife and five children in the house, during which scores of armed men engaged the Police in a fierce gun battle, leaving the compound, rooms and vehicles riddled with bullets.

Pastor Needam expressed his appreciation to his boss, and Sole Administrator of the Rivers State Waste Management Agency (RIWAMA), Bro. Felix Obuah whom he described as a ‘big brother’ for coming to his rescue.

Pastor Needam said but for his boss’ timely intervention which has been consistent, the trauma on his family would have been more devastating.

He also recalled that Tuesday’s failed attempt on his life was the third in a “highly organized, politically motivated plot on his life which has left him and his family refugees as he had to abandon his house and presently puts up in a rented apartment.

According to him, “The daredevil men stormed my residence in the wee hours of that Tuesday morning and shot sporadically to gain entrance into the compound.

“During the incident which lasted for over two hours, I put a distress call to the Police who promptly arrived my residence and engaged the gunmen in a fierce gun battle”.

He enjoined his brethren, friends, relations and associates to join him to thank God on daily basis, saying he had nothing else to do but render thanksgiving to the Almighty God.

“I literally get goosebumps each time I remember that fateful day.  I believe that my life is a product of God’s abundant grace.  My life ended on that day; what I am enjoying today is what I would call a bonus life, graciously gifted to me by the Almighty.  To Him be all the glory!”, he told the excited congregation.

Recalling that the incident also occurred at the time his boss, Bro. Felix Obuah was the State Chairman of Peoples Democratic Party (PDP), Jerry said he believed and still believes that the mastermind of the kidnap and assassination attempt were his ‘political opponents’ who desperately want him silenced following his strong political views and his penchant for the truth.

“I still extend my unreserved gratitude to the Rivers State Police Command for their prompt response to the distress call and their demonstration of professionalism in the encounter with the heavily armed assassins.

“My sincere thanks also go to the church for their prayers for me and my family.  I also sympathize with the Police command and the families of the deceased policemen, and pray God to give them the fortitude to bear the irreparable loss of their beloved bread winners”, he said.