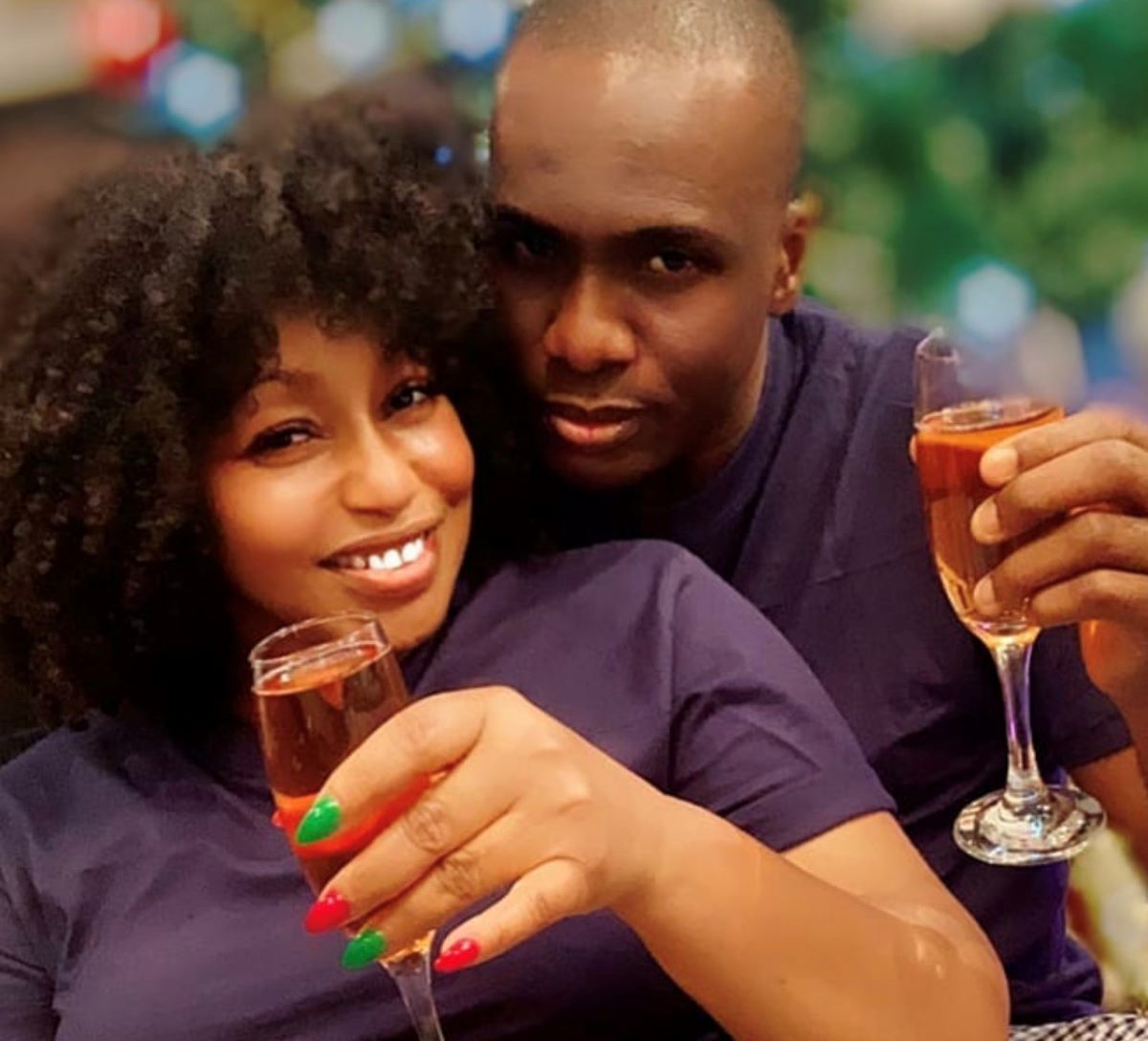 Rita Dominic had taken to her Instagram page on Boxing Day to show off former Daily Times publisher and businessman, Fidelis Anosike gushing thus with a glass of drink with Mr. Anosike behind her also holding another glass of drink.

Only emojis of love were displayed. But the message was enough to drag some of the greatest names in the industry to rejoice with the veteran actress as she finally unfolded a man.

Others include Omotola Ekeinde, Uche Jombo, Toyin Abraham, Ruth Kadiri among others.

Laycon And Erica: Fans Fight Over ‘Kill Him Threat’

How COVID-19 Was Checked At Adeboye’s Crusade