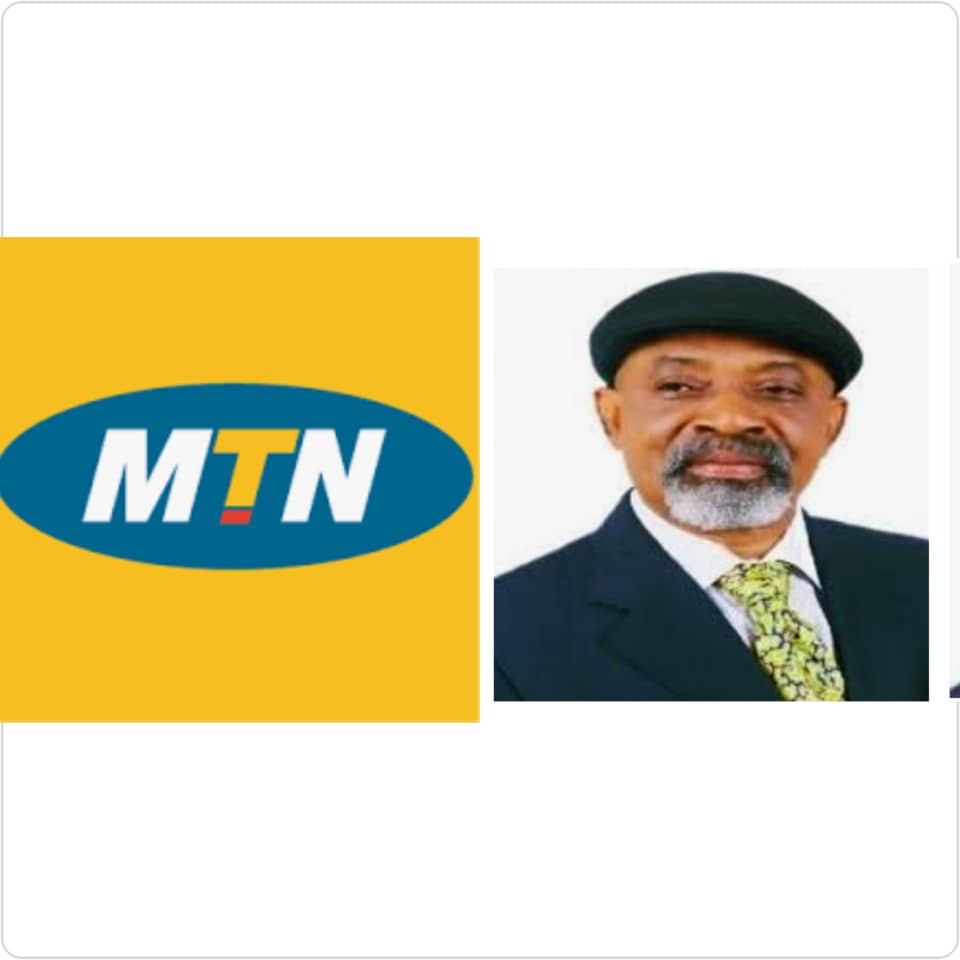 Dr. Chris Ngige has lamented how an MTN gift to him was stolen. The gift according to the minister was in the form of a borehole provided by the leading mobile telephone provider.

The borehole, however, packed up after thieves stole the pumping machine attached to it.

Ngige disclosed this at the Annual General Meeting of the Alor Peoples Assembly as he lamented the activities of armed robbers in the community.

The former governor of Anambra State and present minister of Labour, Employment and Productivity said that MTN had offered to build a borehole near his house.

Noting how the MTN gift came about, he said that he asked the company to site the borehole at the clinic in the community which MTN agreed to.

“MTN Nigeria wanted to give me a borehole. They said that they would site it in my village area; my village square. But I said ‘no, locate it for me in the community’s health centre.’ It was their Corporate Social Responsibility.

How MTN Gift Packed Up

“They built it in the health centre as I directed. They have also tested it. But do you know what happened? The day I came to flag off a free medical programme I sponsored which was held in the health centre, I was told that thieves have stolen the sumo (water pumping machine).

“The borehole was built about three months ago. There was no water in the hospital. I had to buy water. I supplied the health centre with tanker loads of water for the programme. Nurses told me that there was no single security man working in the hospital”, Ngige lamented.