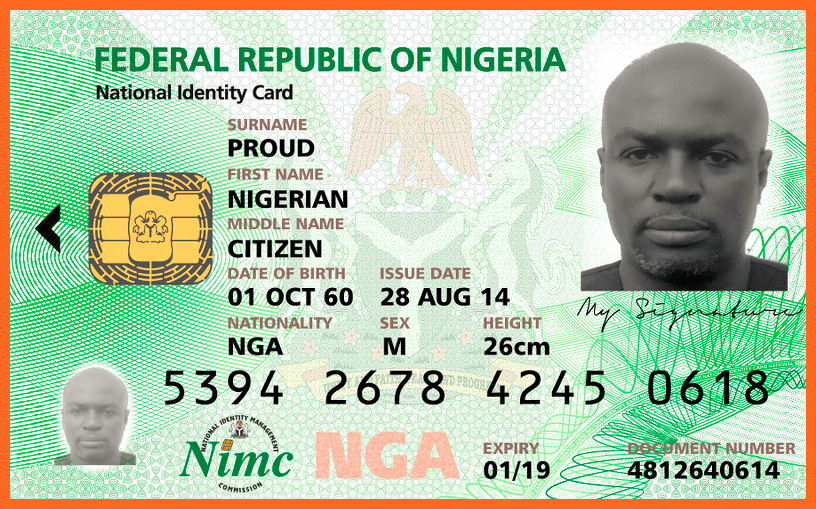 The government has extended the linkage of the National Identity Number, NIN to telephone SIMs till February 9 it emerged on Wednesday. The decision to extend the deadline for NIN linkage to SIMs was conveyed by the major industry trade group in the country.

The Association of Licensed Telecommunication Operators of Nigeria, ALTON confirmed the development on Wednesday.

The statement from ALTON read thus: “ALTON can confirm to our members that we have received formal confirmation from the Nigerian Communications Commission, NCC, that President Muhammadu Buhari has graciously approved the extension of the deadline for subscribers with NIN to link it to their SIM registration data from January 19 to February 9.

“We thank the President for giving us more time to deliver on this all-important assignment of creating a credible national identityNIN database for the country.

“We are also grateful to the Minister of Communications and Digital Economy, Dr. Isa Ibrahim Ali Pantami, for his commitment to enabling digital economy.”

Meanwhile, ALTON has tasked telecom subscribers to take opportunity of the government’s decision to extend the deadline for NIN linkage to SIMs.

The industry trade group charged subscribers who have obtained the NIN to immediately link such to their SIMs through USSD codes provided by the telephone operators.