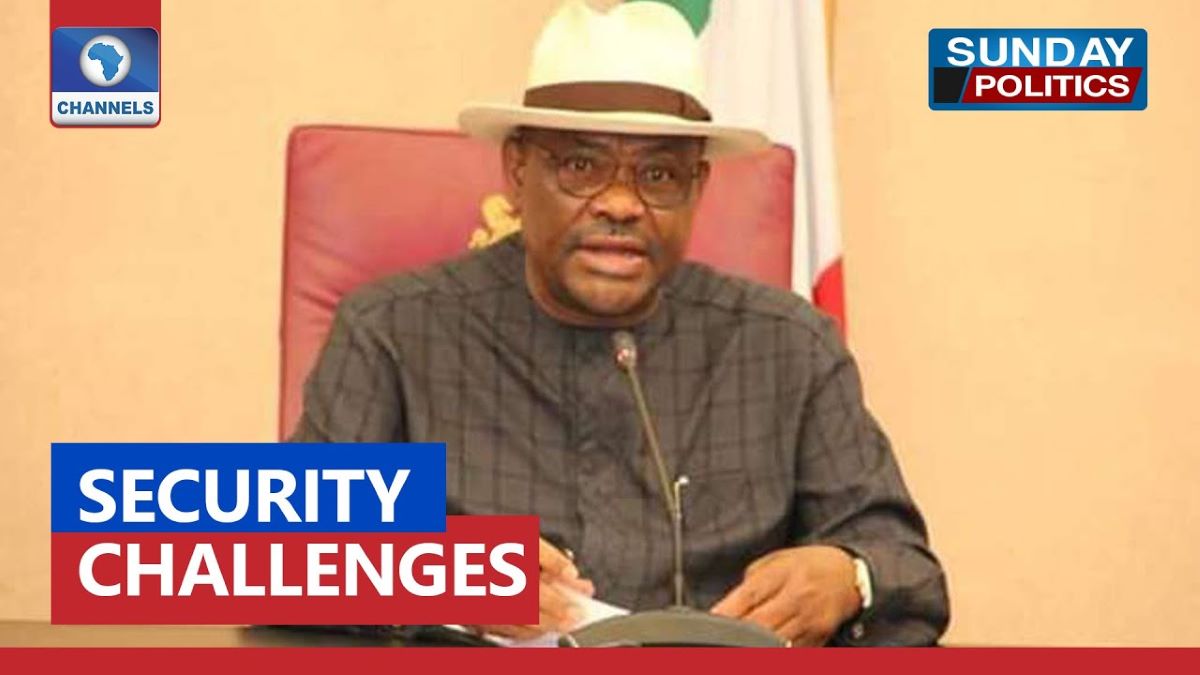 Governor Nyesom Wike of Rivers State has advised the newly appointed amred forces service chiefs to steer clear off the political arena to enable them achieve success. The former service chiefs, Wike said failed because of their involvement in politics.

Speaking on Channels Television programme ‘Sunday Politics’, Wike said the former Service Chiefs failed due to their involvement in politics.

He observed that when security is politicised as allegedly done by the outgone Service Chiefs, nothing could be achieved.

“The next step is, you that have been appointed, what is your agenda? What are your plans to make sure that security architecture is improved?”

“I have commended Mr President for listening to Nigerians. Whether anybody likes it or not, he did and we should commend him for that even though it came late”

“Now, those that he appointed,  what is expected of them? Very, very serious”.

Advising them to learn from the former service chiefs who Wike said failed because they reportedly engaged in politics, Wike said:

“They must understand that the challenges are enormous and so they have a lot of work to do. They should not involve themselves in politics”.

“Part of the problems we had with the former service chiefs was that they were involved in politics instead of concentrating on the security of the nation. They were very much involved in politics. Nobody can deny that fact. The moment you politicise security, then you are bound to have problems” Wike said.