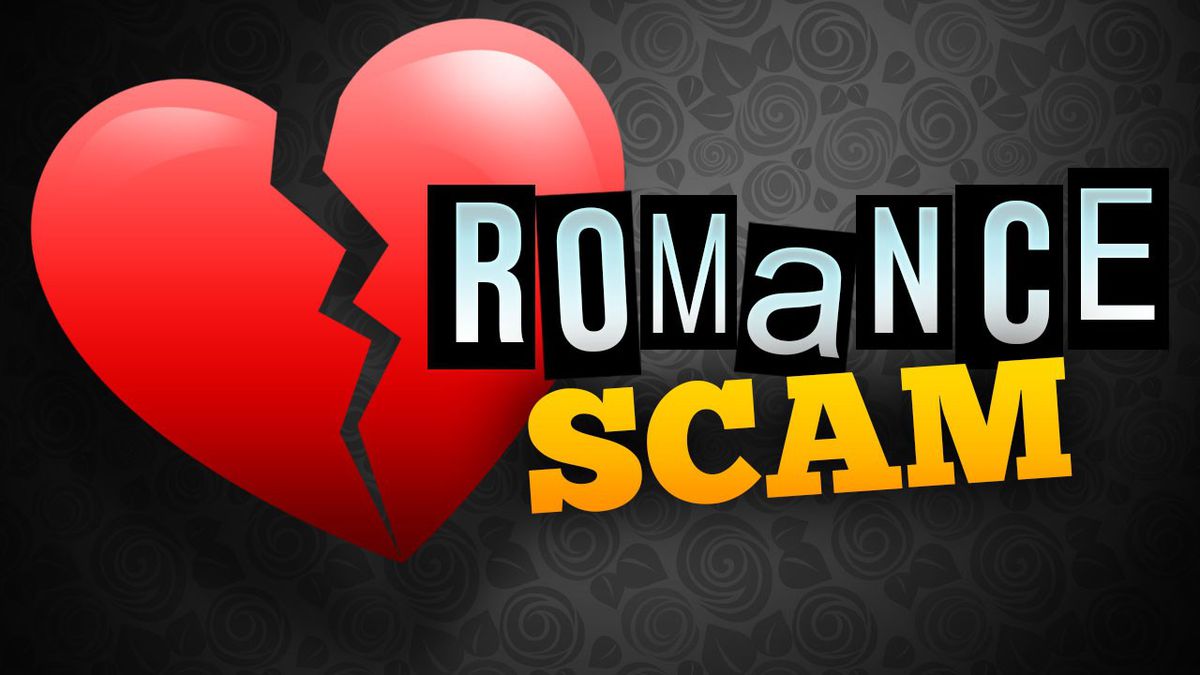 A Kwara High Court sitting in Ilorin on Monday fixed Feb. 23, for judgment in a case of alleged love scam, involving Opashola Abdullahi, a lecturer at the Kwara State College of Health Technology, Offa.

The Ilorin Zonal office of the Economic and Financial Crimes Commission (EFCC) arraigned Abdullahi on a count charge bordering on romance scam.

The charge reads: “That you, Opashola Abdullahi (alias Devin Snow), sometimes in the month of August 2020, attempted to cheat by personation.

“By portraying yourself as a female, named Devine Snow via your email address devinesnow677@gmail.com to one Eugene Myvett, in order to induce him to send you 200 USD.

“A representation you knew to be false and thereby committed an offence contrary to Section 95 of the Penal Code and punishable under Section 324 of the same Law.”

The defendant pleaded guilty to the charge against him.

Following his plea, counsel to EFCC, Andrew Akoja, led Paul Kera, an operative of EFCC in evidence to review the facts of the case.

Kera in his evidence narrated how investigation on a petition received by the commission on the activities of internet fraudsters operating in Offa area of Kwara led to the arrest of the defendant.

“Our findings revealed that the defendant created an email address which he was using to defraud unsuspecting victims.

“During a search executed in his house, we recovered an Infinix Nokia phone which he used as instrumentality of the crime.

“The defendant was taken to EFCC office, where he volunteered his statement,” Kera told the court.

The witness said that documents including copies of his statements, two computer attestation forms, an infinix phone were recovered from the defendant

Also, the fraudulent messages printed out of his email account were tendered and admitted in evidence.

The counsel urged the court to convict the defendant based on his plea and evidence placed before it.

The Presiding Judge, Adenike Akinpelu, while discharging the witness from the witness box, fixed February 23, for judgment.

Akinpelu also said that the defendant should remain in EFCC custody pending judgment.