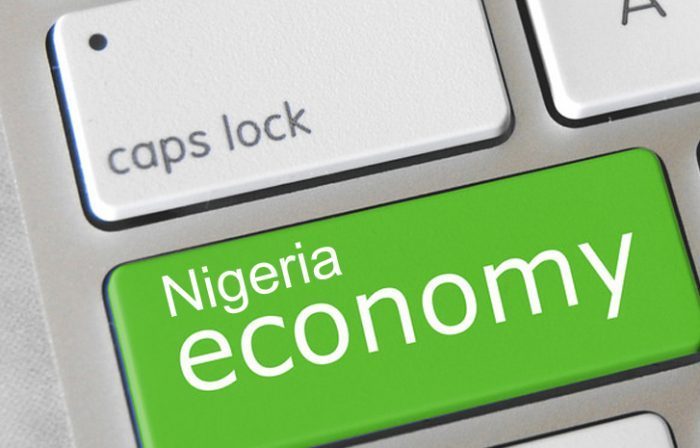 The economy grew by 0.11 percent in the fourth of 2020, thus signaling an exit from recession, latest report from the National Bureau of Statistics (NBS) reveals.

GWG reports that this comes after two consecutive quarters of negative growth which result in a recession.

“Though weak, the positive growth reflects the gradual return of economic activities following the easing of restricted movements and limited local and international commercial activities in the preceding quarters.